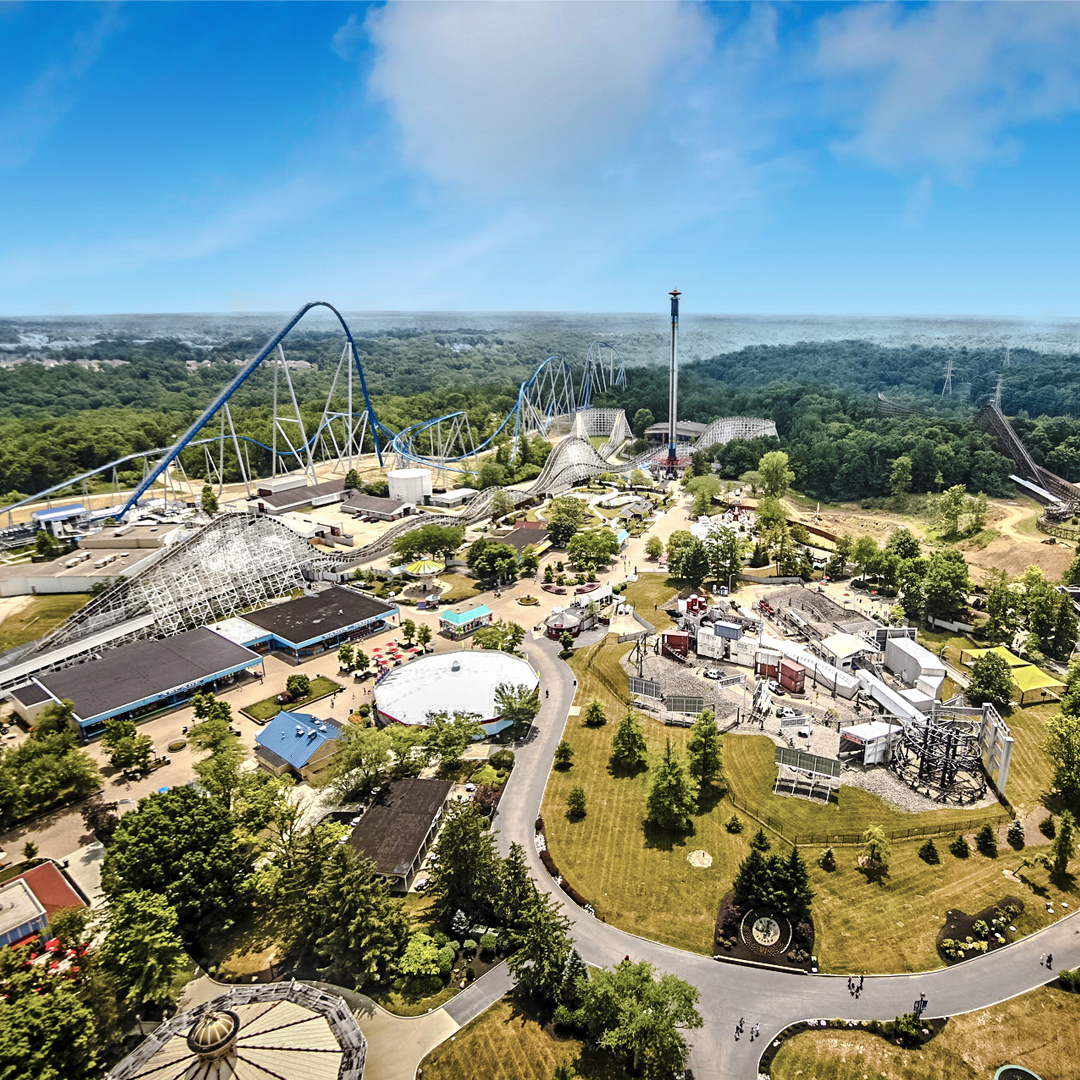 A new feature on the iPhone 14 automatically notifies emergency services when it detects a user has been involved in a serious car crash. While this has likely played a critical role for many, it’s less than ideal to have your cell phone call 911 from your pocket while you ride a roller coaster.

According to a recent Wall Street Journal report, a 39 year-old woman had her phone with her while riding the Mystic Timbers roller coaster at Kings Island, an amusement park in the greater Cincinnati area.

The phone (the feature is also available on the newest Apple Watch) uses sensors to detect when it believes a user has been in a crash. If the phone or watch holder does dismiss the alert provided within 20 seconds, it automatically places a call for emergency services.

As the Kings Island visitor roller coaster was in the middle of a ride, she was unable to dismiss the alert in the time allotted.

This meant that Warren County emergency services were contacted. A video from The Wall Street Journal depicts the entire call responders received, which states “The owner of this iPhone was in a severe car crash and is not responding to their phone.” The message then provides coordinates for the location of the misidentified car crash.

According to Warren County Emergency Communications Center, emergency services near Kings Island have been contacted multiple times since the new iPhone went on sale last month.