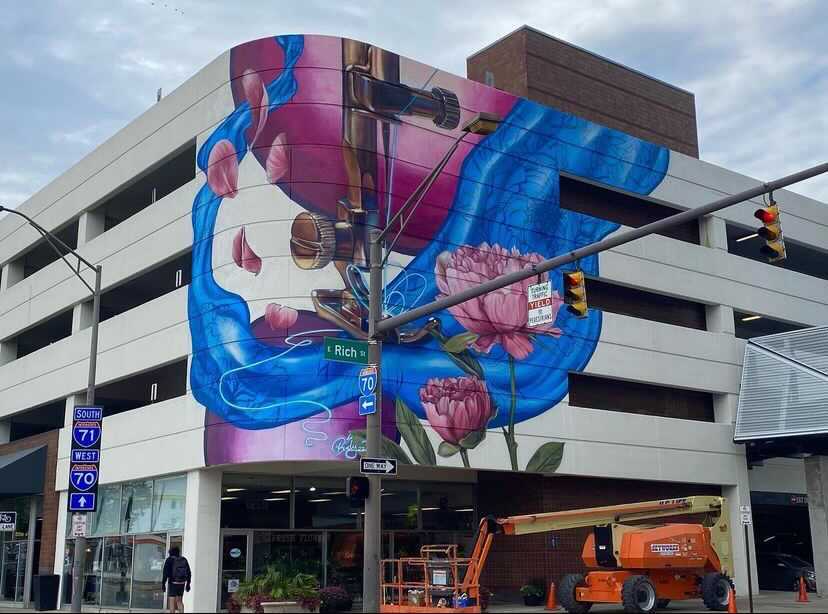 The Columbus Downtown Development Corporation and the Columbus Fashion Council are have joined forces to bring a brand-new fashion district to downtown Columbus.

The following brands are opening storefront in Common Threads: