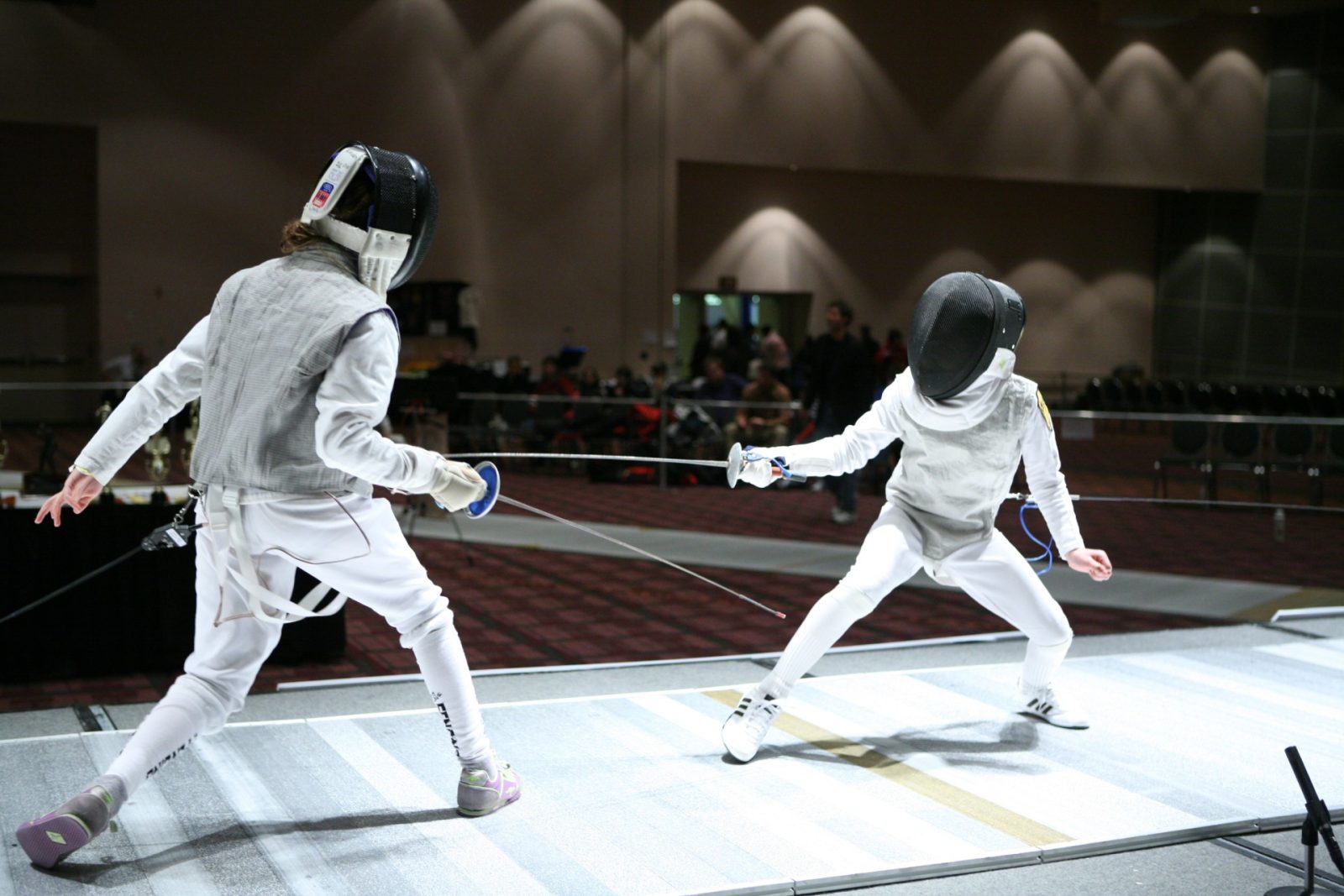 With federal mask guidelines set to be loosened, will Columbus restaurants be affected?

Billed as the largest series of multi-sport festivals in the world, the Arnold features 20,000 athletes hailing from 80 different countries participating in more than 60 different events. The results? A truly eclectic, and totally massive, weekend that’s solidified itself as an icon of Columbus.

We’re just going to say it: Sword fights are pretty cool. At the first-ever Ascalon Sword Festival (formerly part of The Arnold), you can live out your swashbuckling Pirates of the Caribbean fantasy, take in some olympic-level competition, or even just try out fencing for yourself. Just be careful, we’ve heard those things are pretty sharp.

The Bluestone is going back to the disco era for one night only, and we’re all invited. Not only is the venue itself getting a disco makeover, participants are encouraged to come in costume as well, for what The Bluestone is calling a “multi-generational party.” Make sure to act fast, though, as only 800 total tickets are available.

The very first Ohio Vintage Fest was held late last year, and to wide acclaim. So much so that event organizers decided to run it back for a second iteration, less than six months after the original kicked off. Visitors will be able to check out 70 different vintage clothing vendors from across the Midwest.

Former Black Flag frontman Henry Rollins is coming to town, and interestingly enough it’s not to perform music. On his Good to See You Tour, the infamous punk icon will opt for the spoken word, recounting strange and fascinating events from his life. Because, you know, when Henry Rollins has a story, you should probably listen.

The longtime Food Network personality Alton Brown is coming to Columbus this month with a fascinating grab-bag of a performance in tow. Not only will Brown be performing live music with his band, the evening will also include unusual cooking demos, comedy, and “potentially dangerous science stuff.”

Avey Tare, Panda Bear, Deakin and Geologist are at it again, this time on the heels of their brand-new album Time Skiffs (released Feb. 4). The experimental indie stalwarts are always good for a fantastic show, and who knows, they might even do a live version of “My Girls” if you’re lucky.

If you like this, read: Popular Old North bar, music venue reopening after extended closure