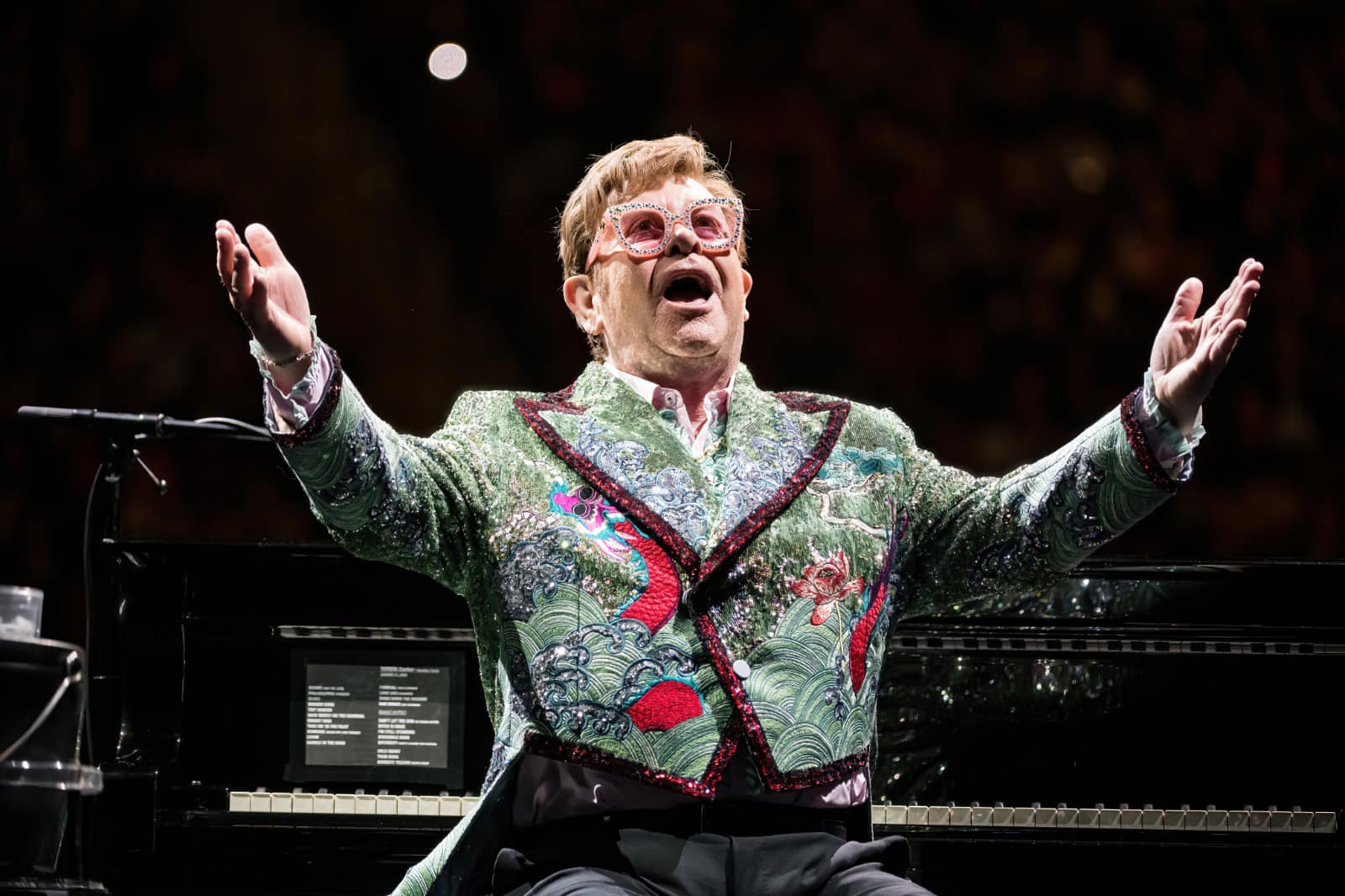 The City of Columbus was gifted 20 cherry trees from Japan for its 2012 bicentennial, and over 80 more cherry trees were added to Franklin Park in 2018 and 2020. Now, the city is putting them on display.

When: Daily until April 10

There’s just something about Appalachia as a region that elicits intrigue. If—like us—you’re always trying to learn more about the unique region and its culture (which extends into Southern Ohio), consider checking out this free exhibit at Denison University highlighting the area’s activists, artists, and intellectuals.

A pair of popular indie acts are hitting the Schott, and you won’t want to miss out. Portugal. The Man is joining headlining act alt-J, alongside special guest Cherry Glazerr. The show kicks off at 7 p.m.

Originally scheduled to perform in April of 2020, Elton John is returning to Columbus after a show that’s been nearly two years in the making, and we’re ready for it. Known for global mega-hits like “Rocket Man” and “Tiny Dancer” (not to mention “The Lion King” soundtrack), Elton John is visiting Cbus as part of his Farewell Yellow Brick Road Tour.

He may not be a household name just yet, but Gus Johnson is hilarious. The Wisconsin native who launched his comedy career on YouTube will be performing as part of his Here I Come Tour, and you won’t want to miss out. This event will require guests to provide proof of vaccination.

Originally billed for this winter, this massive craft beer tasting event was pushed back to the spring, but that doesn’t mean we’re any less excited about it. This year’s Winter Beerfest will feature fun and interesting pours from more than 130 different breweries.

Alley Islands, a community street festival held in the city’s Discovery District, is putting on a show this year. Literally. The all-day event will feature live music across two stages, in addition to drinks, food trucks, and more.

If you’re a smalltown boy born and raised in South Detroit, or even if you’re not, Journey is coming to Columbus this month for all of your arena-rock needs. The band behind the omnipresent hit “Don’t Stop Believin’” is performing as part of their Freedom Tour 2022 and will share the stage with Toto.