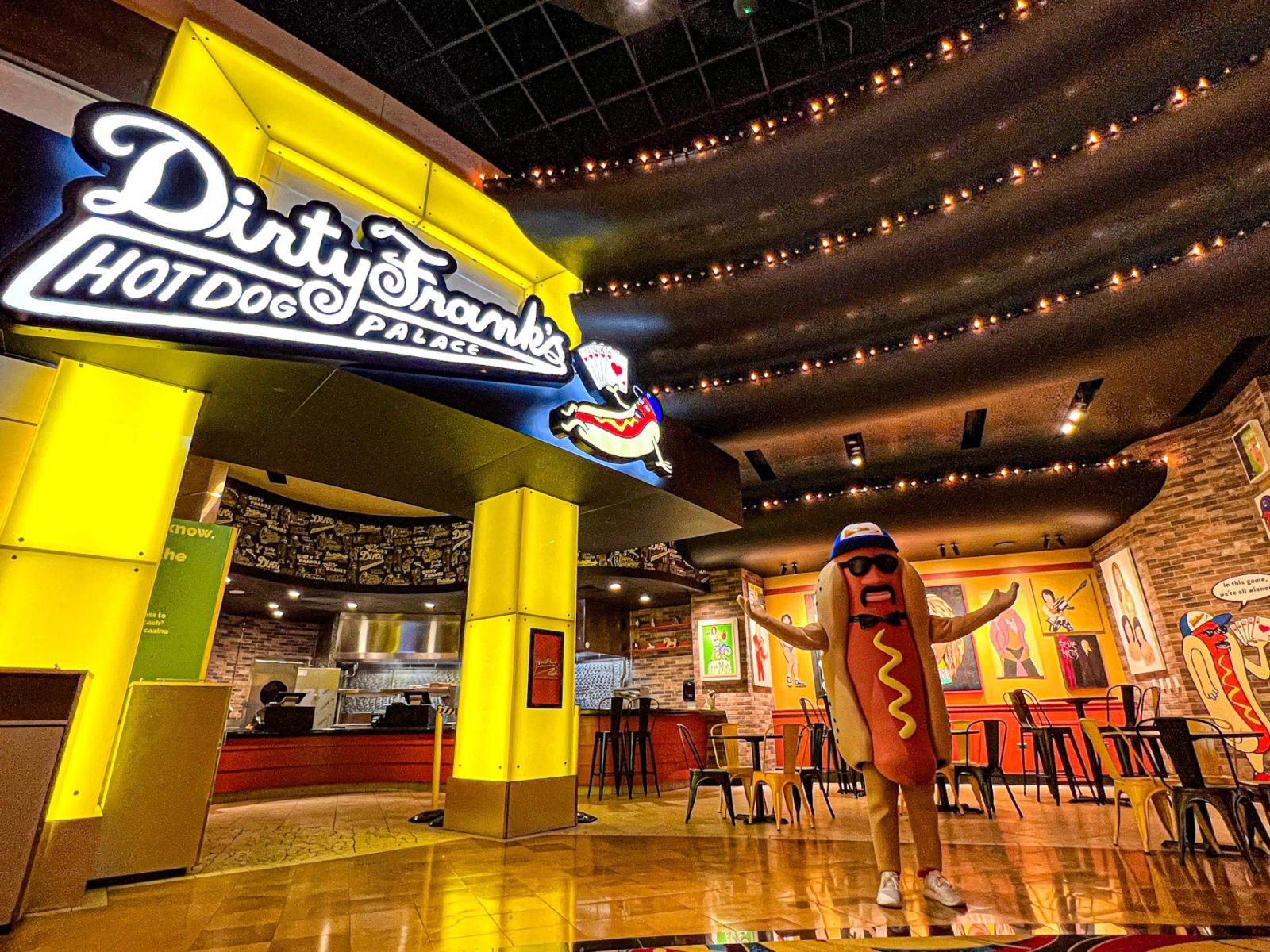 Teenage girl, 15, dies after being shot in Franklin Park

In part of a massive, $850 million dollar initiative that will see the addition of multiple new hotels across the country, Penn Entertainment announced today that it plans to add a hotel to the Columbus Hollywood Casino.

There are currently hotels in the vicinity of the casino, but none on the property itself. Construction for the project is expected to begin in late 2023.

“Since opening in 2012, our Columbus property has experienced tremendous growth, and the addition of a hotel at the property will create a true regional destination,” Penn Entertainment President and CEO Jay Snowden said in a statement.

While the project is in the beginning stages, the hotel is expected to have a capacity of 180 rooms, and a budget of $100 million. According to a press release, new food and beverage concepts are also part of the addition, although it’s currently unclear how many will be included.

The project is pending municipal approval.