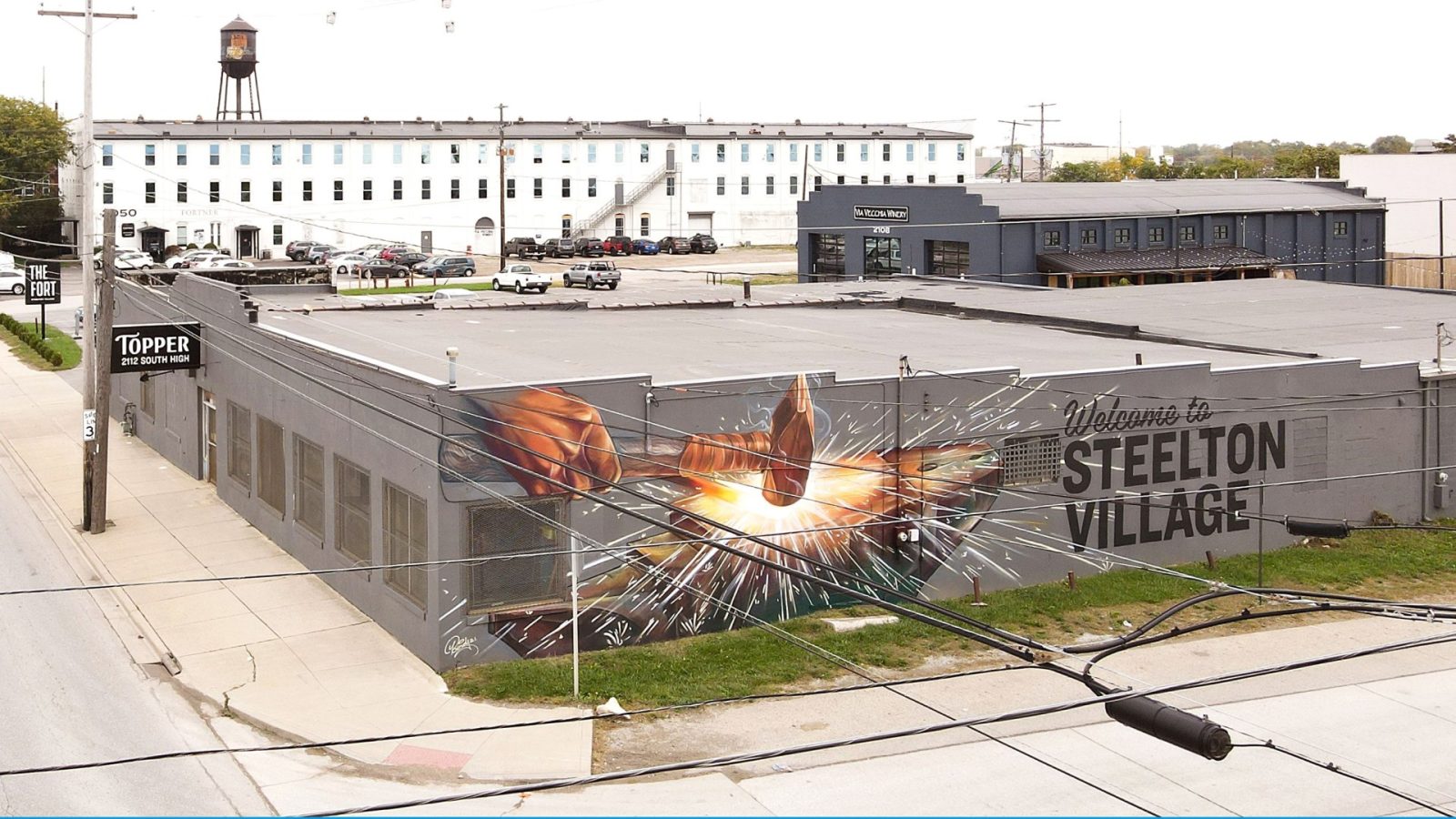 The developers behind The Fort are planning to bring a massive new project to the south side.

Named Steelton Village, it would add 26 acres of mixed-use development to the area surrounding the 240,000 square-foot former Seagrave Company building where part of The Fort stands on South High Street.

The project, which is being spearheaded by Fortner Upholstery owner Justin McCallister and Columbus Buggyworks developer Kyle Katz, would add a live music venue, a winery, brewery, dining and more than 1,000 residences to the south side. The $350 million development has not yet been brought before the city.

Already signed onto the venture is City Winery, a chain of combination wineries and live music venues with 13 locations across the country. City Winery is planning to open in early 2023 at 2018 S. High St.

Another confirmed Steelton Village tenant is Honest Friend Brewing, a new venture from Seventh Son brewer Chris Carter, Kayla Lewis and Will Gutman. The new brewery plans to lean into the popularity of lighter “session” beers, all with a heavy focus on artwork.

Check out 614now’s coverage of Honest Friend from earlier this month here.

“There’s no denying that Columbus is growing fast. The Steelton Village area is unique in that there’s so much room to create and evolve while still honoring its industrial roots,” Carter told 614now. “We feel right at home with our creative neighbors at The Fort and other surrounding makers and artisans.”

“We’re not developing for today. We’re developing for Columbus’ next and taking this area from nondescript to noteworthy,” Katz said. “Steelton Village has the opportunity to combine a storied past with a future that reflects Columbus at its best: smart, open, vibrant and engaging.  We’re dedicated to fulfilling this potential.”