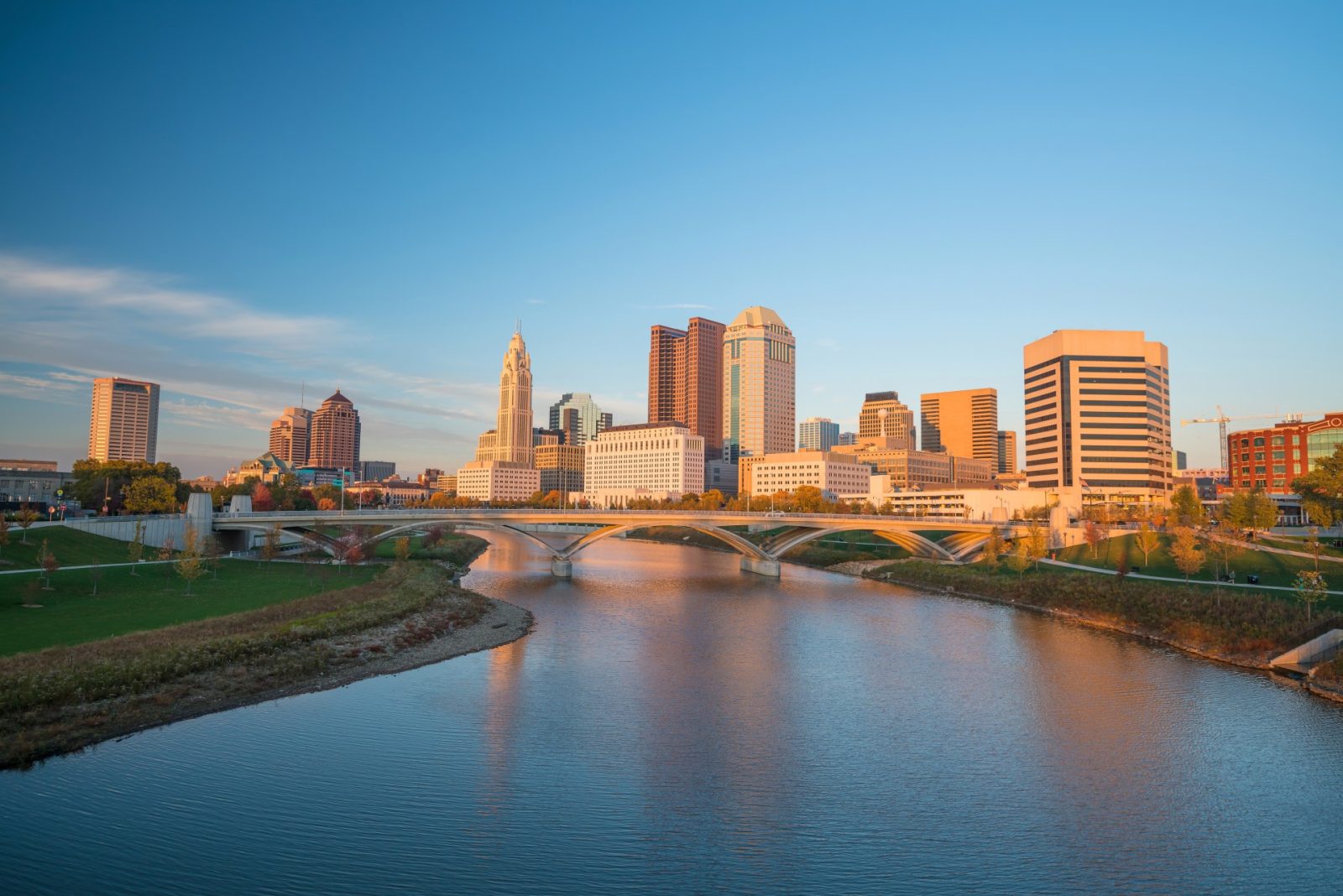 While it’s often difficult to get an accurate read on the place you live in a national context, it’s becoming more apparent that it’s not just biased homers considering Central Ohio a hotbed for tech.

Techcrunch, a National business and technology-discuss media outlet based in San Francisco, recently gave us a little more confirmation of this as well.

A story posted to the Techcrunch website on June 1 is titled “Columbus, Ohio is quickly becoming the tech hub of the Midwest.”

The story’s author, Christine Miller, cites the fact that the city has seen  $3 billion worth of venture capital funding over the last 20 years, with the investment really picking up steam last year. Miller said that nearly half of the $1 billion investment dollars Columbus say last year went to two companies, both of which are in tech: Olive and Path Robotics.

And with the forthcoming Intel chip factories in addition to Amgen’s new bio manufacturing hub, the growth doesn’t seem to be slowing down anytime soon.