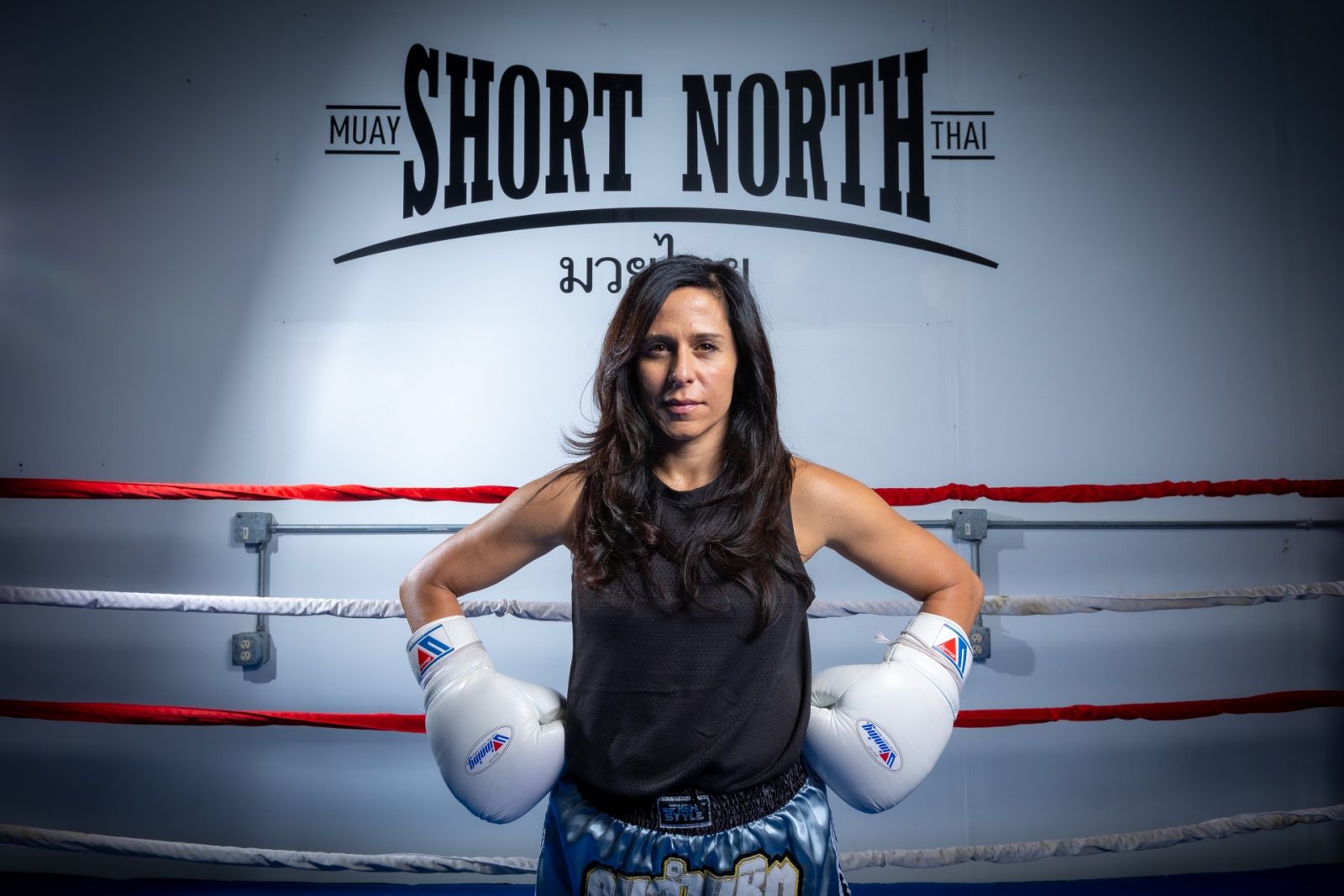 This contemporary Korean restaurant is reopening; will offer small plates from its sister concept in the meantime

For Muay Thai instructor Hope Vitellas, even defeat seems to be an opportunity.

As a 19-year-old student, Vitellas loved Thai food and spent countless hours at Thai Village on Goodale Avenue, studying and eating, eventually even developing a rapport with the owner, Lek.

“He became like a father figure,” she recalled. “I think he wanted to extend something personal and see if I liked it.” He asked if she wanted to learn Muay Thai. She didn’t even know what it was.

He sent Vitellas home with some videotapes (after all, it was 1991). “I was like ‘Eh, okay, I’m up for whatever,’” she recalled. “It was new, it was novel, and I think a lot had to do with me wanting to do martial arts all my life. I don’t know what he wanted from me, but he didn’t sign up to be Mr. Miyagi.”

But when there wasn’t anything going on at the eatery, Lek would hang a heavy bag. Vitellas began learning, slowly.

One of the restaurant’s servers also trained in that banquet hall and invited her to spar. “I didn’t even know what that meant,” she said.

When they met at OSU’s Larkins Hall, “Basically, he does a flying knee in the first five seconds, and I’m flat on the ground,” she recalled. “I felt like I passed out, and when I woke up, he was standing over me.”

“After that point, I thought, ‘It is ON!’ I really wanted to learn.”

Lek continued to teach her, but he kept his teachings close to the vest. “I would ask all these questions, and no answers, no answers.”

So Vitellas, full of hubris, took the logical next step for a novice fighter: she entered herself in an international tournament.

“I thought I was the baddest motherfucker ever come to be. I’m like 19, 20 years old, and as I’m seeing these teams… I’ve never even owned gloves. I don’t know how to wrap my hands. I don’t own the proper shorts, a mouthpiece, anything! I thought ‘Oh God, I might be in over my head,’ but I was ignorant enough not to know if I really was.”

She ran to Galyan’s, bought equipment, and called Lek from a pay phone. “It was a Saturday night; his restaurant was packed. He comes running in [to the venue], pulling his tie downat me. Then he says ‘All right. Let’s do it.’”

The fight, Vitellas says, was “horrible.” After that, though, Lek started taking her seriously and answering her questions. The next year, she returned with a vengeance, not only dominating her fight but earning the trophy for Fighter of the Night.

She continued to win, and then, in 2001, she fought in the world championships as part of the U.S. team.

In 2004, she began teaching friends in her garage. After a few months, business was booming, until the city alerted her that she couldn’t operate at her residence. Now, Short North Muay Thai is in Grandview.

This past year, she took eight fighters to the national Muay Thai tournament. Six won their brackets and brought home belts—a tremendous accomplishment.

Like Lek, she is protective of fighting, and treats it like an art form. Aware of its preciousness, she shares  more as students and relationships grow.

So even more than her defeats, that may be the greatest opportunity of all.

This story originally appeared in the January 2022 issue of (614) Magazine.

If you like this, read: How this wildly-popular Columbus true crime podcast is helping to solve cold cases