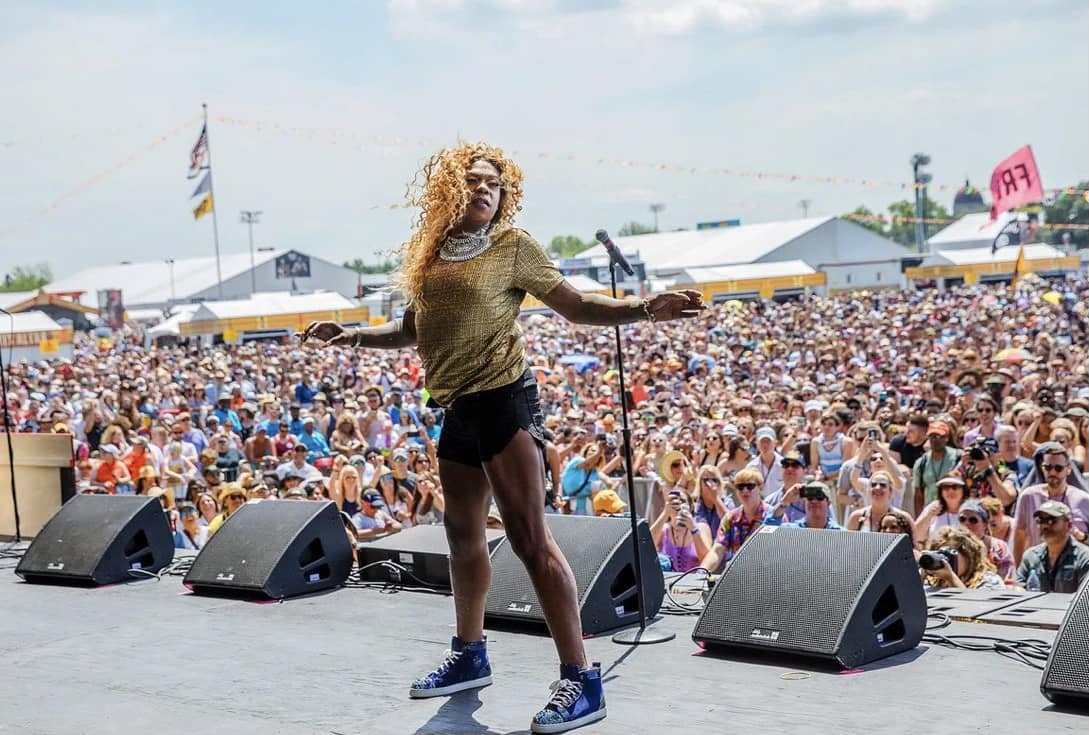 According to Airbnb, Columbus is the most popular American city for Labor Day excursions this year

When Wonderbus Music & Arts Festival officially begins Aug. 26 at the Lawn at CAS, it will be the first time the festival in Columbus has offered a three-day lineup.

Wonderbus is slated for Aug. 26-28, with headliners Duran Duran, Lorde, and the Lumineers, respectively. A share of proceeds from the new Friday show will benefit the Ohio State University Wexner Medical Center and Nationwide Children’s Hospital.

The lineup, which features a total of 33 bands over three days, earlier this month received some additions. Local Natives were added to the Sunday slate, joining the Lumineers. They will replace Young the Giant, which is out because lead vocalist Sameer Gadhia and his wife are welcoming a new baby. The Blue Stones, Youngstown band The Vindys, and Jack Harris were added to the lineup for Saturday and Sunday, respectively.