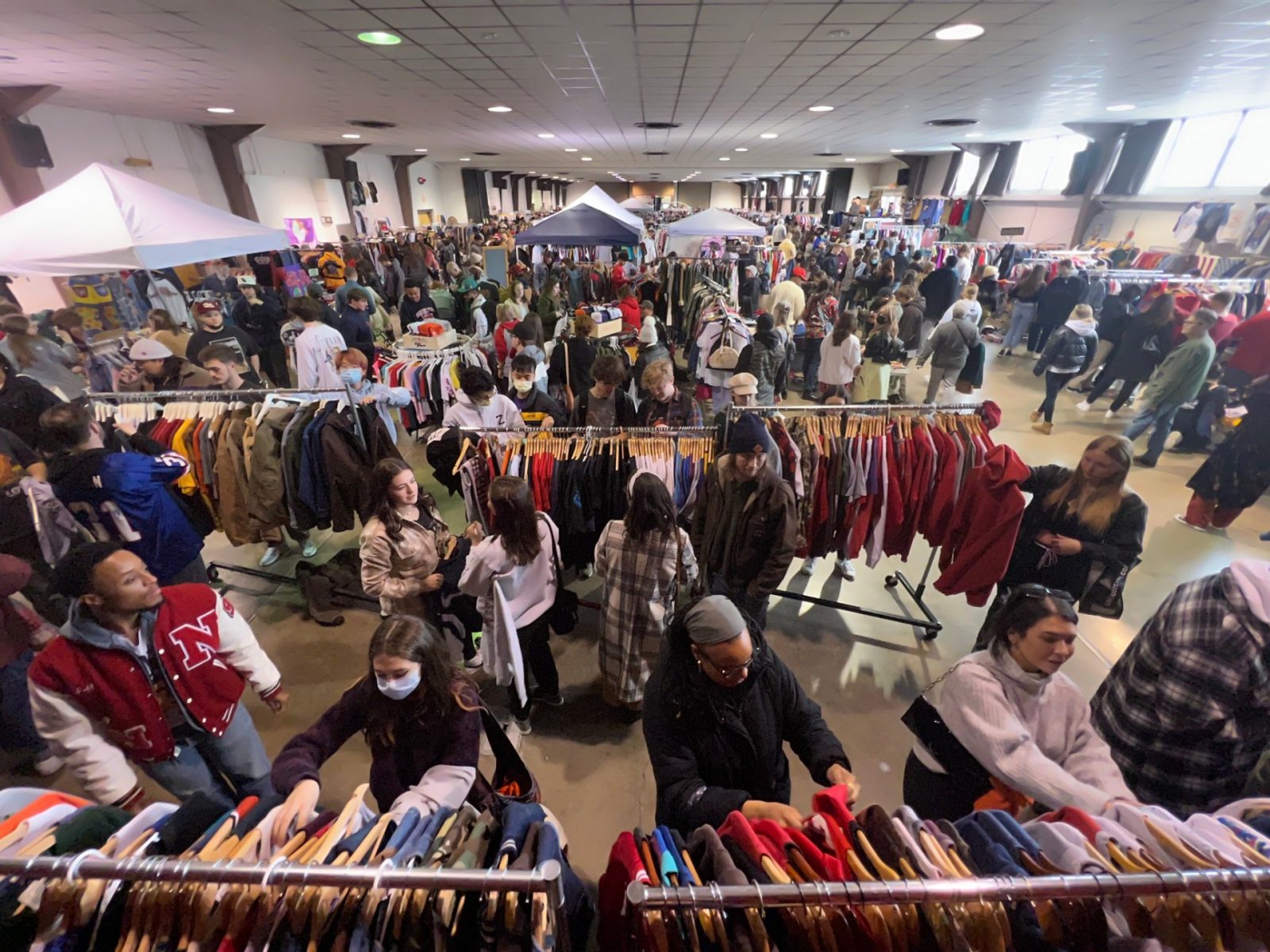 Last December, the Columbus Convention Center welcomed the first iteration of the Ohio Vintage Festival festival to its grounds.

And now, after several other installations throughout the previous year and a significant amount of notoriety, the event is returning to Columbus soon, with even bigger plans in store.

The Ohio Vintage Festival announced it will return to Columbus from Dec. 17-18, from 12-6 p.m. on both days.

Billed as the Festival’s one year anniversary, this will be the first-ever two day event for Ohio Vintage Fest. It’s slated to be held in the Rhodes Center within the Ohio Expo Center, which is located at 717 E. 17th Ave.

Next month’s festival will feature 70 different vintage clothing vendors hailing from both Ohio and the greater Midwest area.