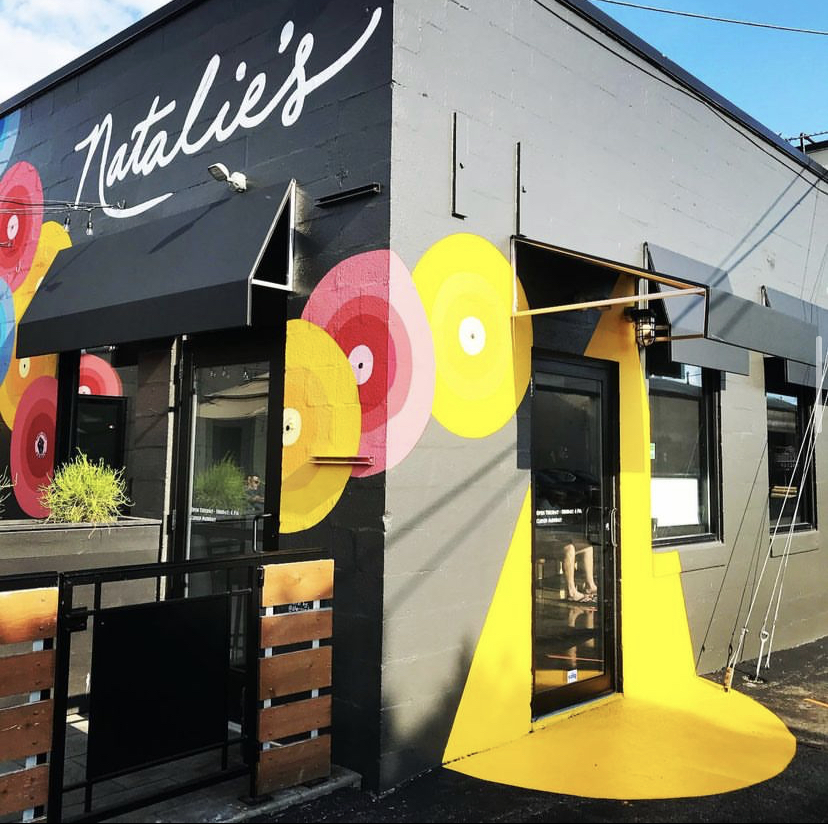 After 25 years, this Short North business is moving

While the lauded cocktail hub Light of the Seven Matchsticks is closing its doors at Natalie’s Coal Fired Pizza & Live Music in Worthington, Natalie’s sister location in Grandview is planning to make up for its loss.

According to Natalie’s owner Charlie Jackson, the popular pizzeria and music venue is rolling out more entertainment options, in addition to a brand-new concept.

Jackson said Natalie’s is creating a new concept within Natalie’s Grandview. It will be located across three connected rooms the eatery has owned but doesn’t regularly utilize. It will seat 60-70 guests.

Additionally, Natalie’s in Grandview is expanding its slate of live entertainment. It will be offering ticketed shows for live music on its main stage, in addition to free happy hour shows at Charlie’s Stage, a smaller space on the kitchen side of Natalie’s that formerly provided mostly background music, Jackson said. New lights and sound equipment are being installed at Charlie’s Stage as well.