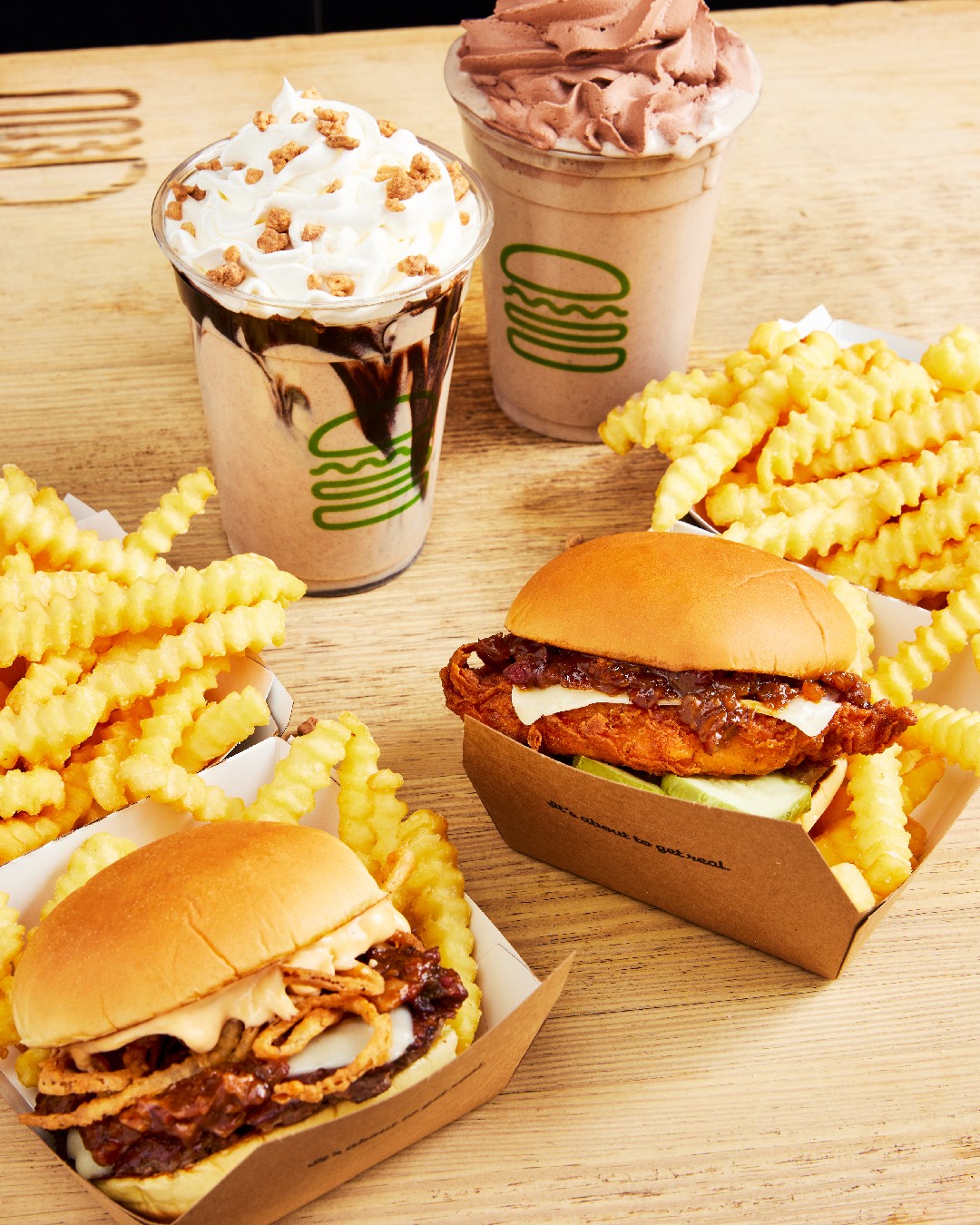 Restaurant security guard shot by customer who refused pat down

If you thought three Shake Shack locations were enough to satisfy Columbus, you thought wrong.

According to records filed with the Columbus Department of Health, the hugely-popular spot for steakburgers and milkshakes is coming to the Dublin area.

The eatery’s fourth Central Ohio restaurant will be located at 3734 W. Dublin Granville Rd. This location, a former UPS store, is located in Sawmill Plaza, less than three miles from Downtown Dublin.

The new location isn’t listed on the chain’s website yet, and it’s unclear when it will open. Shake Shack did respond to a request for comment by the time this story was published.

Founded in New York City in 2001, the eatery has become a well-known spot across the country, with over 200 domestic locations and more than 100 international restaurants. The eatery first came to Columbus in May of 2019 when it opened its Easton location. The chain also operates an eatery at Polaris and another in the Short North.