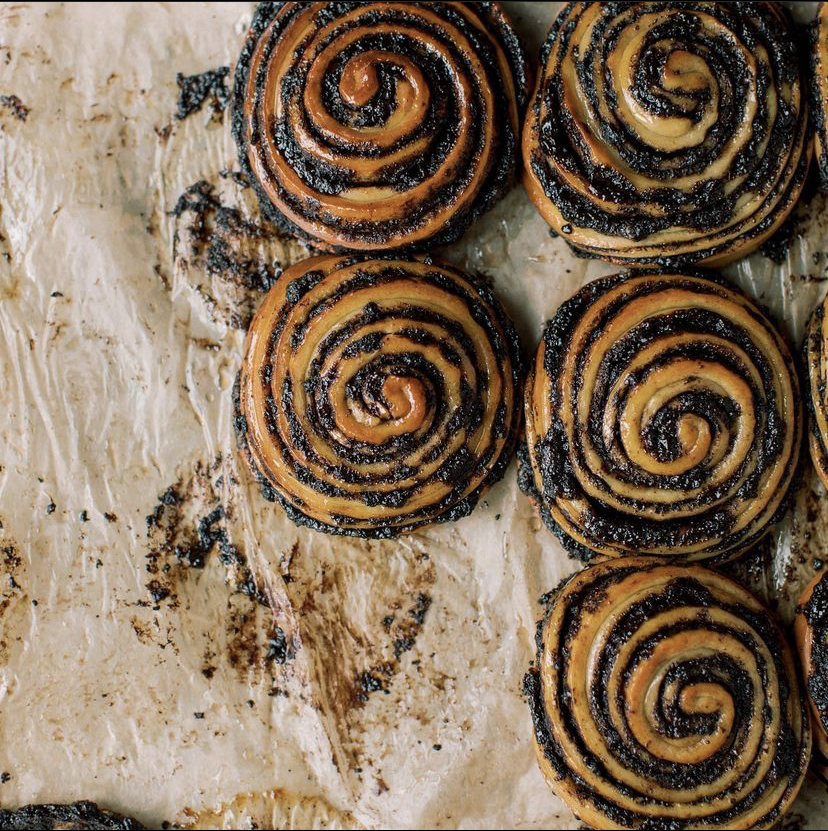 Suspect with role in shooting of North Side restaurant employee arrested

One local bakery and cafe has rolled up a notable accolade.

Earlier today, the national food publication Eat This, Not That! released a list that detailed the best cinnamon rolls in every state.

And for Ohio, Fox in the Snow was their pick.

“A rustic style baked goods shop with a few outposts in Columbus, Fox in the Snow is an Instagram worthy bakery,” the list reads. “The Yelp reviews read like odes to its simple cinnamon rolls. ‘It was the best cinnamon bun I have ever had in my life,’ one review says. ‘It’s different because it was thick, and felt like it was soaked in the cinnamon sugar instead of being sprinkled on top.’ Another says: ‘Cinnamon buns to die for (and split).’

Fox in the Snow currently operates locations in German Village, Italian Village and New Albany. It is planning to add another location in a former Dublin post office.