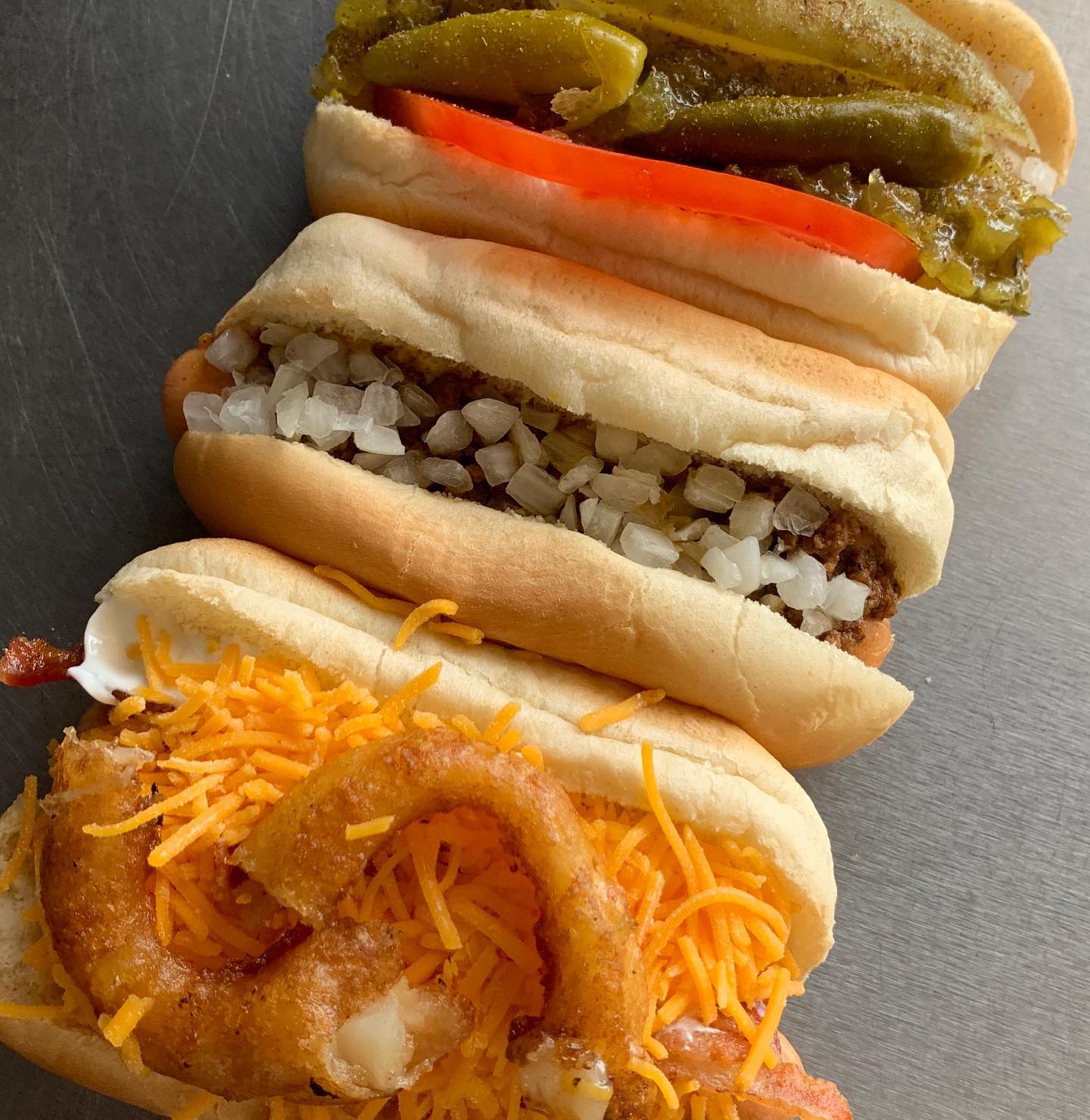 Now, one century plus one decade later, the last iteration of the long-standing Columbus eatery, the food truck Phillips on Wheels, has closed.

While Phillips on Wheels posted a statement about the closure to its Instagram account, it didn’t detail what exactly led to the decision.

“After 110 years we have made the difficult decision to close down Phillip’s on Wheels food truck. We appreciate the continued patronage and the opportunity to serve the Columbus community throughout the years,” the statement reads.

Phillips on Wheels announced the closure late last week, and it was effective immediately.

As a brick and mortar storefront, Phillips Coney Island occupied a number of Columbus locations. Most recently, it was located at 450 W. Broad St.