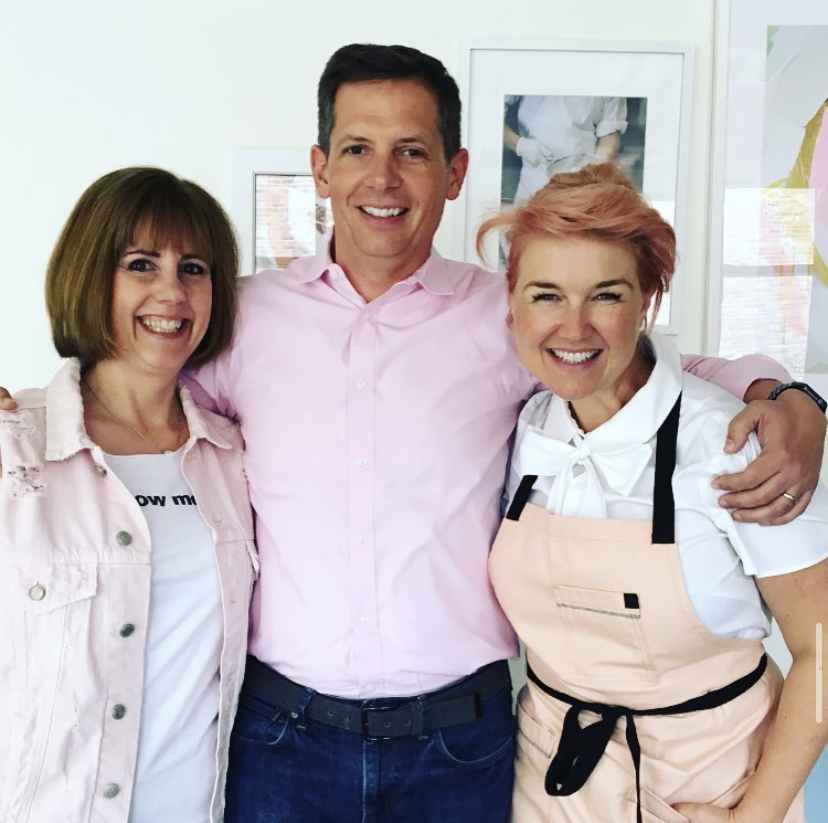 Jeni’s Splendid Ice Creams has enjoyed a meteoric rise since the beginning of its story, and CEO John Lowe has been a large part of much of that growth.

But after 13 years leading the iconic Columbus ice cream brand, Lowe has announced he’s ready to step down as Jeni’s CEO.

“It has been the honor and privilege of my life,” Lowe said in a statement posted to his LinkedIn account yesterday.

According to Lowe’s statement, he plans to remain in his current role until a new CEO is selected. He also plans to remain on the board of Jeni’s Splendid Ice Creams after leaving his position.

Jeni’s, which was created by Jeni Britton Bauer in 2002, has grown into one of the most recognizable Columbus food brands, operating scoop shops and appearing in retailers across the country.