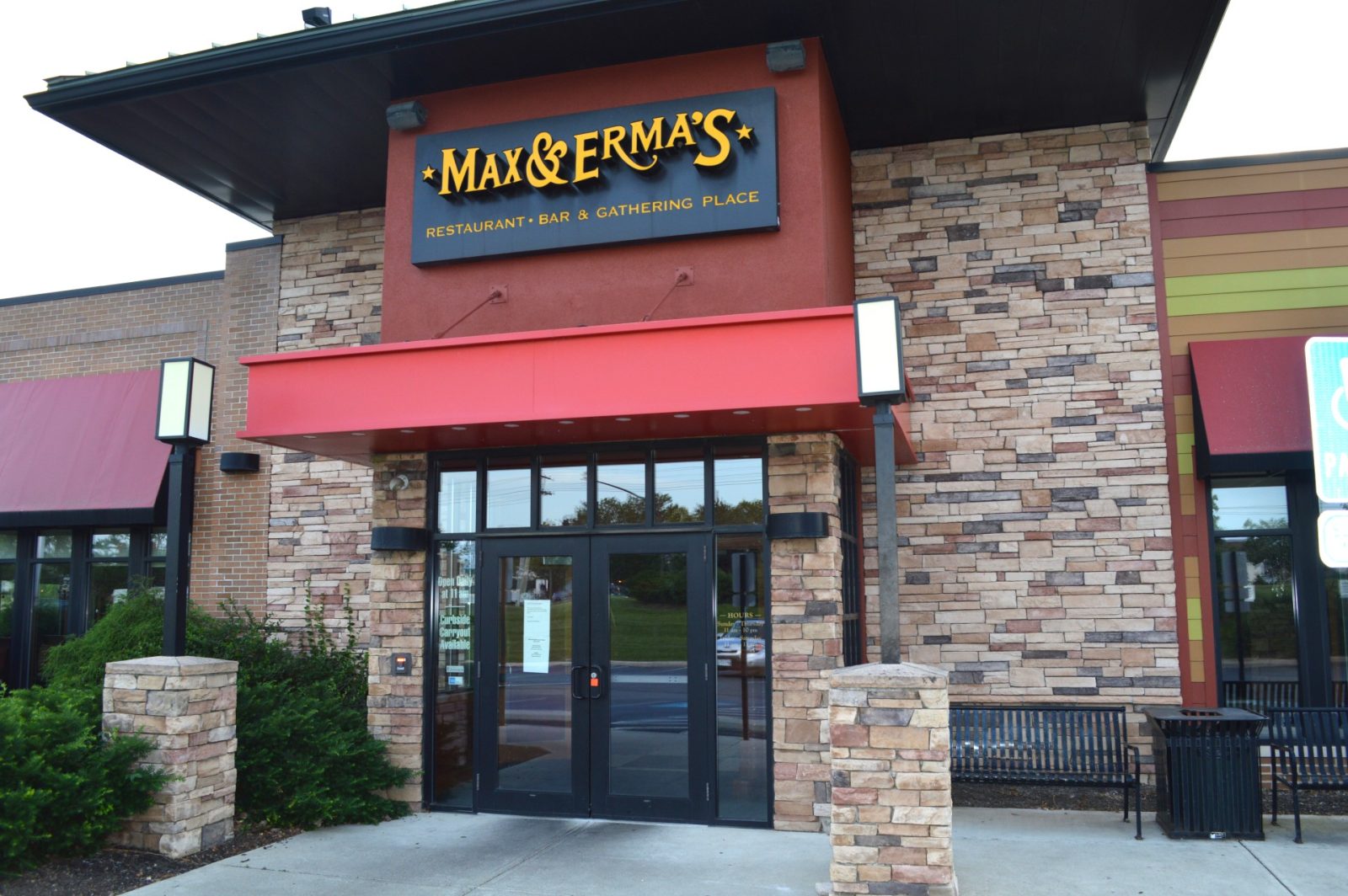 Max & Erma’s, the national fast-casual restaurant chain known in large part for its iconic seasoned fries, opened its first location in German Village in 1972. Now fifty years and a handful of local restaurants later, the Columbus-based chain only operates a single Central Ohio location after the recent closure of its Reynoldsburg eatery.

The Reynoldsburg Max & Erma’s, which was located at 8050 E. Broad St., closed its doors earlier this summer.

Max & Erma’s has operated nearly ten eateries in the greater Columbus region since first opening in German Village. Its original restaurant closed in early 2017, and by 2020, the chain’s Reynoldburg, Arena District, and Lancaster restaurants were its only locations in the area.

Today, Max & Erma’s Lancaster eatery, located at 2703 N. Memorial Dr., is the only one in Central Ohio. There are no locations in Columbus proper.

If you’re wanting to grab a piece of Max & Erma’s history for posterity, the chain’s Reynoldsburg location will hold a liquidation auction on Sept. 13.