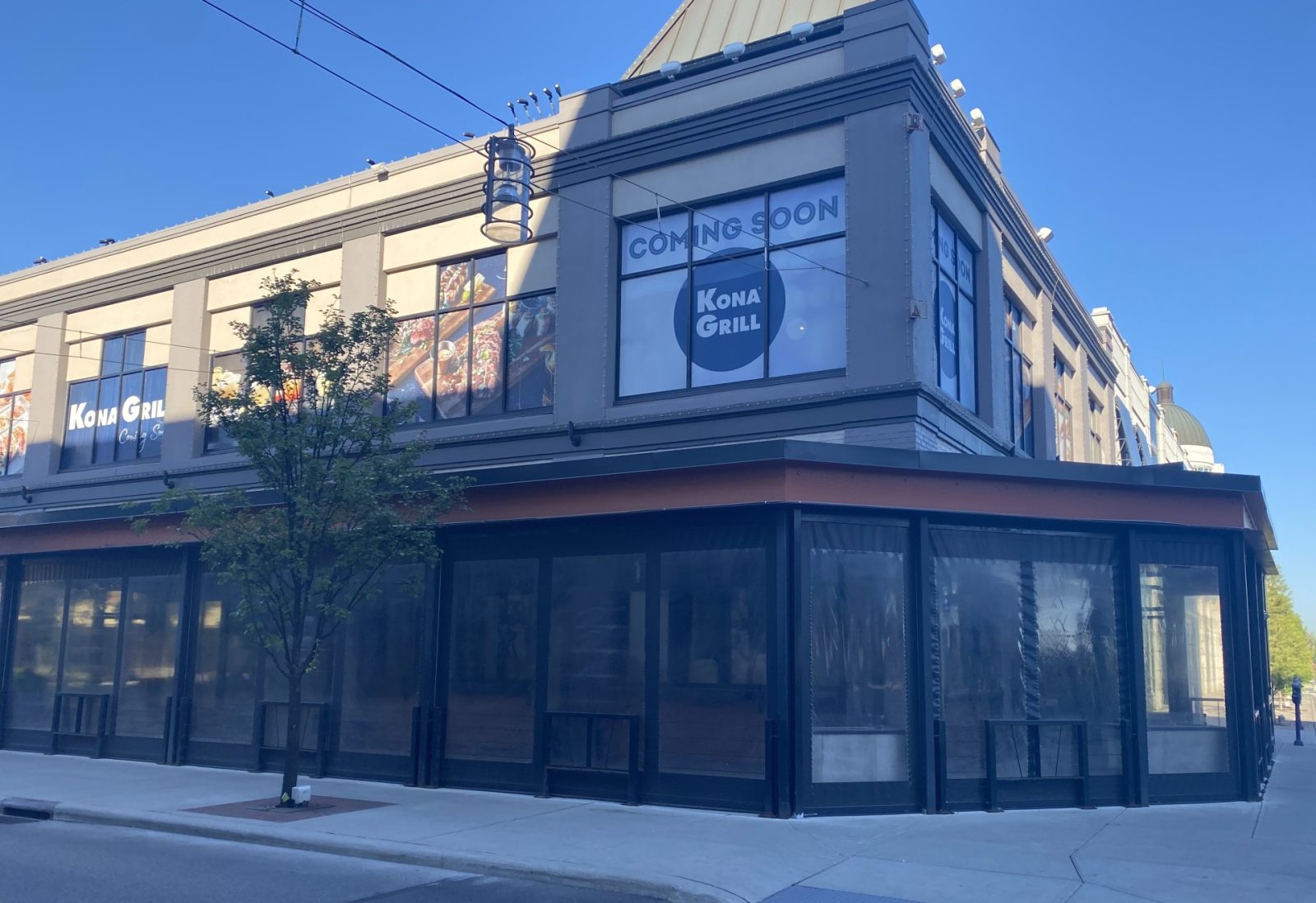 From Central Ohio kitesurfing to Columbus’ cutest K-9, splash into summer with the July 2022 issue of (614) Magazine!

Three years later, the eatery is planning a Columbus, and at its original location.

Kona Grill was formerly located at 4087 New Bond St. #502, at the corner of New Bond Street and Fenlon Street in Easton Town Center. The building has been vacant for some time, until recently, when multiple “coming soon” signs advertising Kona Grill’s return appeared on its windows and front door.

While Easton Town Center could not confirm the reopening by the time this story was published, a job listing for a general manager position at the Columbus Kona Grill was posted on Indeed.com three days ago. The address of the job listing is 4087 New Bond St. #502, and there are no other Kona Grill locations in Columbus.

There is no information about when the eatery plans to open, but the Indeed.com job is marked “urgently hiring.”

Kona Grill is a national chain serving seafood, sushi, steak and more. The restaurant is not associated with Kona Craft Kitchen, which opened in Dublin’s Bridge Park earlier this year.

UPDATE: A Kona Grill representative confirmed with 614Now that the eatery will be opening its new Easton location.