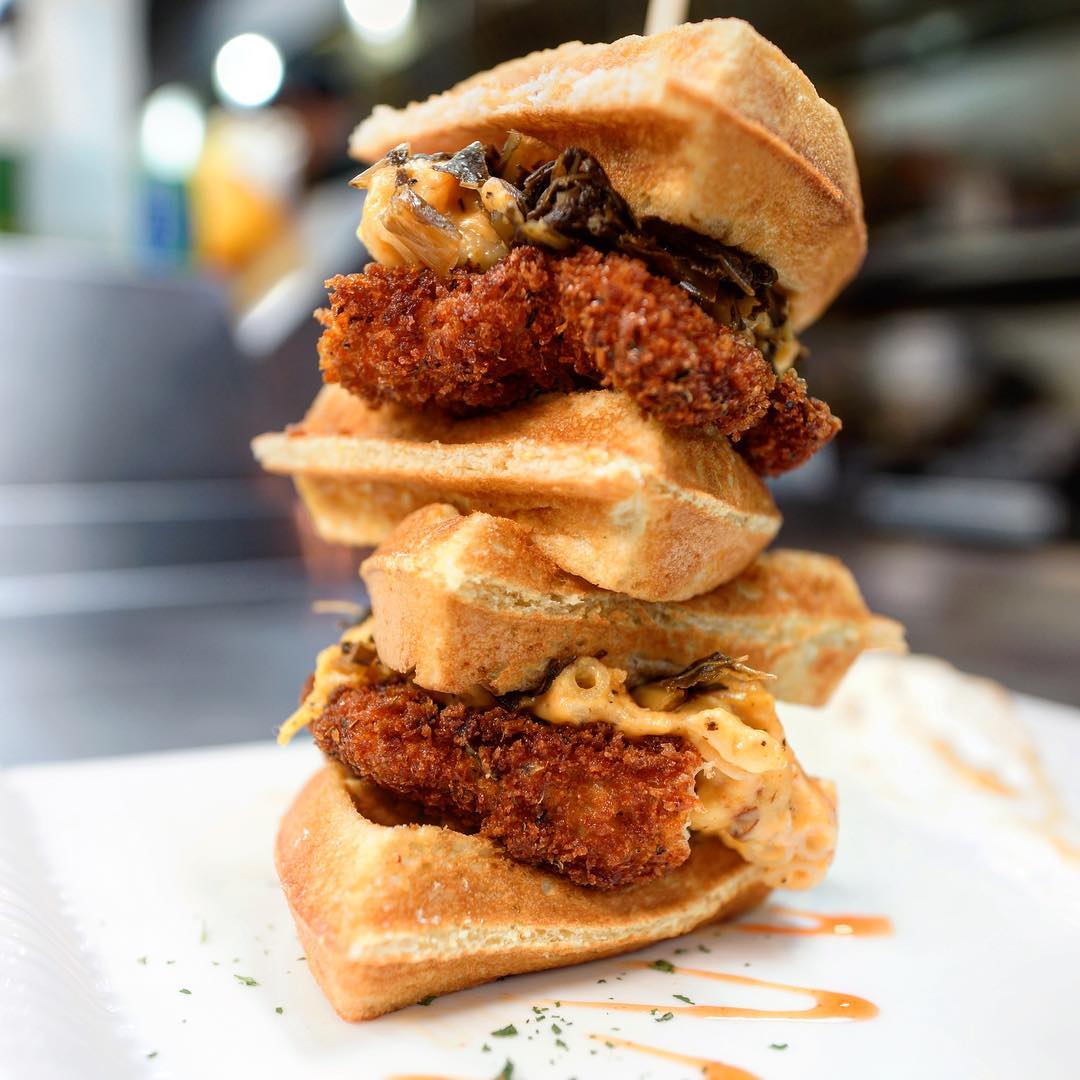 After a temporary closure and a unique location swap, the popular Gahanna eatery SuperChef’s has finally reopened its restaurant space.

According to owner Ryan Bryson, SuperChef’s officially reopened on July 11, although pickup and delivery were offered in limited hours while its restaurant space was closed.

Known in large part for its waffles and other indulgent breakfast fare, the eatery initially closed in mid-March for renovations to its former storefront, located at 1344 Cherry Bottom Rd. in Stoneridge Plaza.

The move saw the restaurant go from more than 2,800 square feet to roughly 1,500, but both eateries seem to have benefited from the switch.

“We swapped locations with Los Guachos to be able to open our dine-in option back up with our current workforce,” Bryson said.

SuperChef’s is open Tuesday through Sunday, from 8 a.m. until 3p.m. The restaurant is closed on monday.