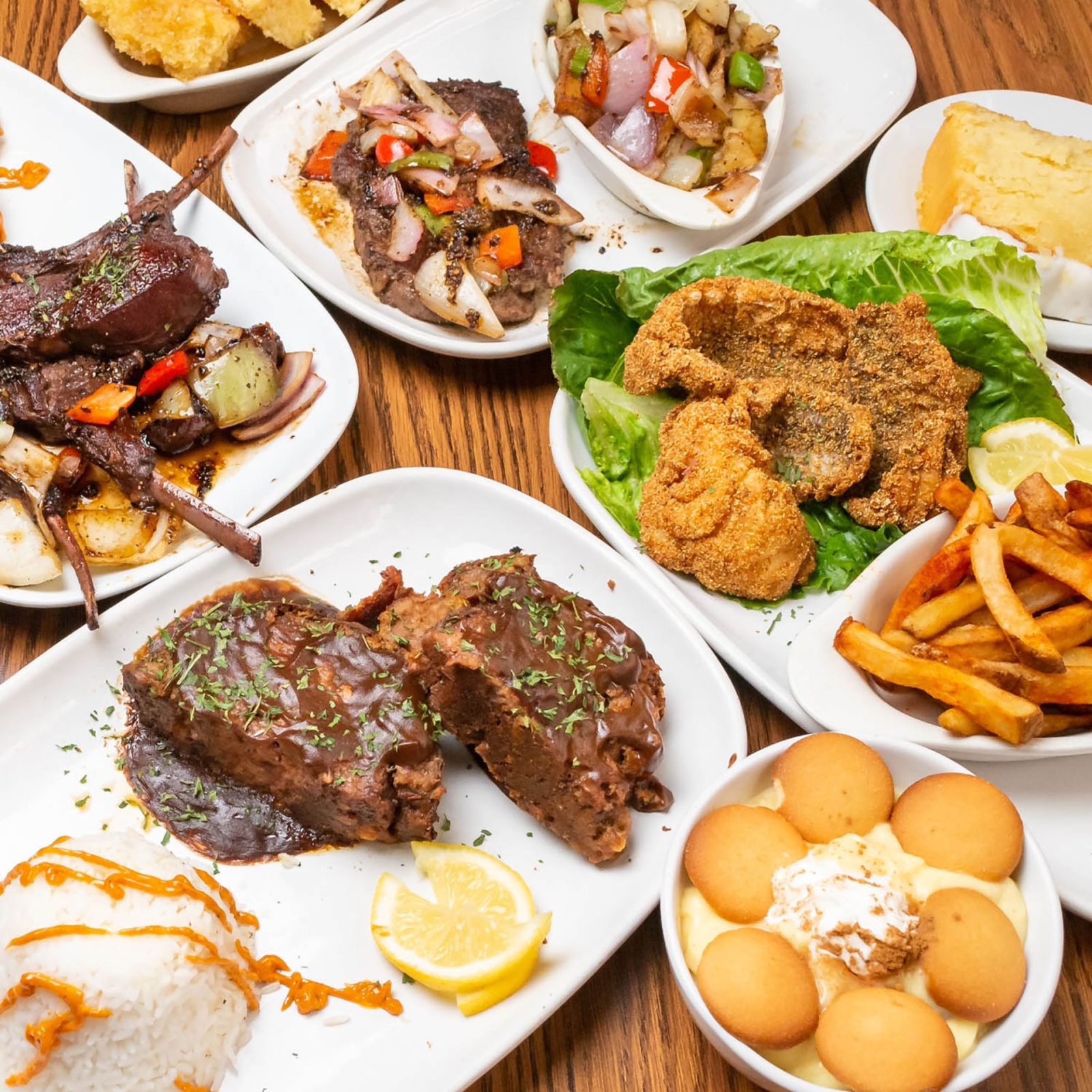 “LaSalle’s Southern Kitchen & Bar is closed,” reads a pair of signs taped over the windows on the restaurant’s front doors. The eatery’s website is no longer active as well.

The Downtown spot, which was located at 30 S. Young St., held its grand opening in mid-January. It’s not the only recent downtown spot to close after less than a year after opening, either, as The Dry Mill, the city’s only alcohol-free bar, announced its closure on Sunday after opening in April.

In an interview last year with 614Now, LaSalle’s co-owner A.K. Jones said that the eatery was both inspired by and named after his grandmother.

“She’s very vibrant with southern cooking, but also always had music playing while she would cook, and just throughout her daily life,” he said. “It was always a part of growing up.”

LaSalle’s did not respond to a request for comment about the closure by the time this story was published.