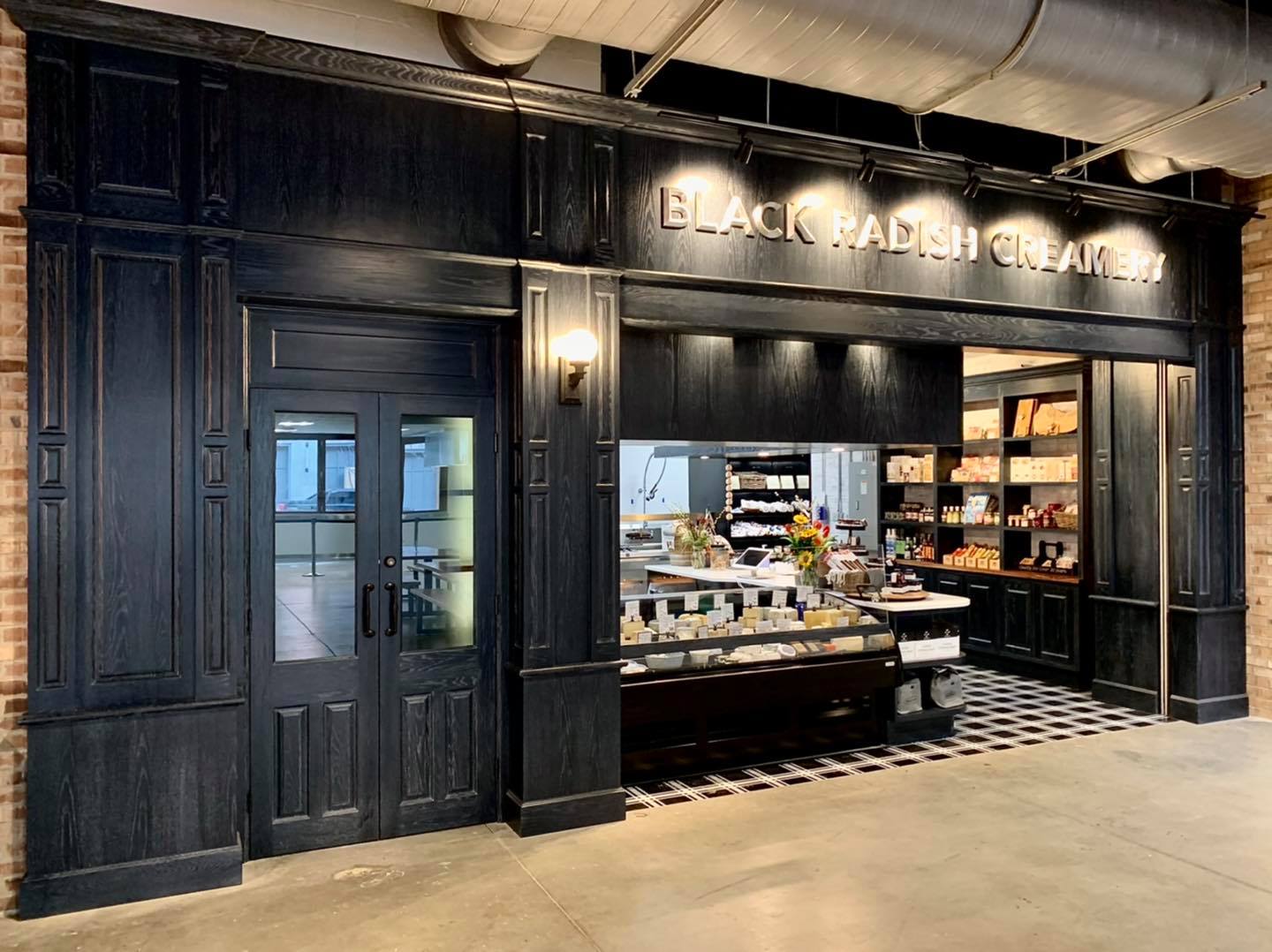 The creamery, which closed inside the Dublin marketplace on April 28, will remain open inside of the North Market’s Downtown location, however. Its production facility and self-service farm store, located at 3700 Morse Rd. just outside of Granville, will remain open as well.

“We know Black Radish Creamery’s business decision to close their Bridge Park shop was a very difficult one to make, but we are grateful for all they contributed to the project. We are looking ahead to the future and ensuring that our Dublin guests will still have access to the finest cheeses,” Rick Harrison Wolfe, Executive Director and CEO of the North Market said. “Our downtown guests will still find the same excellent selection as Black Radish Creamery remains open at North Market Downtown.”

According to a North Market Bridge Park representative, the Dublin hub is actively considering several new merchant proposals to replace the creamery.

Black Radish, owned by cheesemaker Jon Reese, began as a pop-up and farmers market vendor before signing on to the North Market Downtown in 2016. The company also produces fruit preserves, which have earned multiple Good Food Awards.