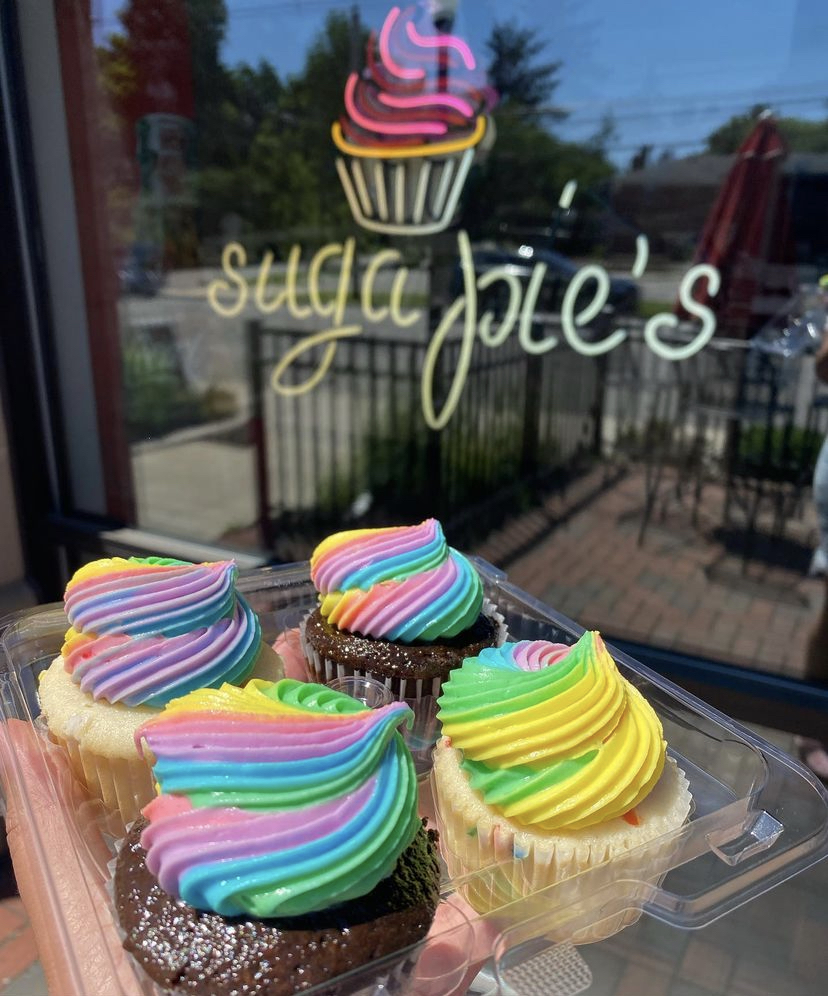 Suga Pie’s Cupcakes’ time inside The Pit BBQ Grille’s Clintonville restaurant has come to an end.

Owner Sky Johnson announced yesterday via Instagram that she decided to move back to her home bakery for the remainder of the year, although the bakery’s partnership with The Pit will continue.

“Suga Pie’s will keep all The Pit BBQ locations stocked with sweet treats as usual, but cupcakes will go back to online pre-ordering only,” she said in the post.

Johnson has for nearly a decade sold infused cupcakes and banana pudding, among other tasty treats. This past spring, her bakery began sharing space with The Pitt, which had been selling Suga Pie’s banana pudding from its Clintonville and North Market Bridge Park locations.

While Suga Pie’s will no longer be housed inside The Pitt, Johnson doesn’t seem to be abandoning the idea of a storefront concept.

“This isn’t the end of our storefront journey; it’s literally only the beginning,” she said in her post. “Stay tuned! And in the meantime, I’ll see you all back at my front door for pick-ups.”