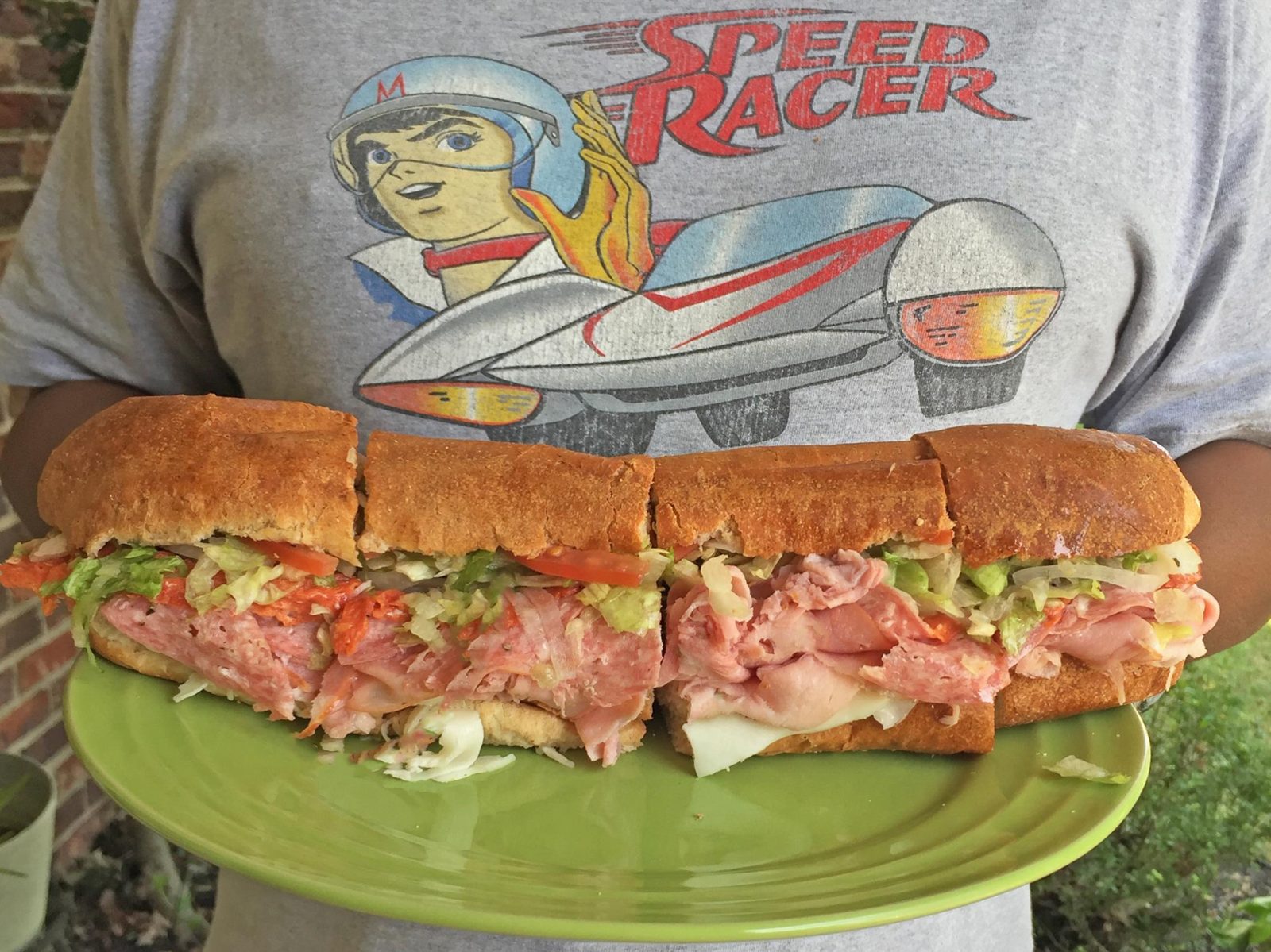 Icarus Sandwich Shop is introducing something big, and brand new, to its menu

Even though we all knew the day was coming, we hoped it wasn’t. But now it has: Neighbor’s Deli is closed.

The long-standing spot–known for its gargantuan sandwiches and loveable divey atmosphere–closed its doors for good over the weekend. The eatery’s final day of service was May 21.

Snyder cited food costs, supply chain issues and the inability to find staffing as primary reasons behind the closure. At times, and up until Neighbor’s final day, Snyder’s mother would work at the store with him to fill out his staff.

He referred to the eatery’s last week, which saw it open only for lunch, as a “while supplies last situation.”

And while the loss of Neighbor’s Deli is one that Columbus foodies will likely feel for some time, a Columbus pizzeria will be taking over its former home.

Shorty’s Pizza will open soon in the storefront–which is located 2142 Henderson Rd.–as a carryout-focused spot. 614Now will have more details on the opening soon.