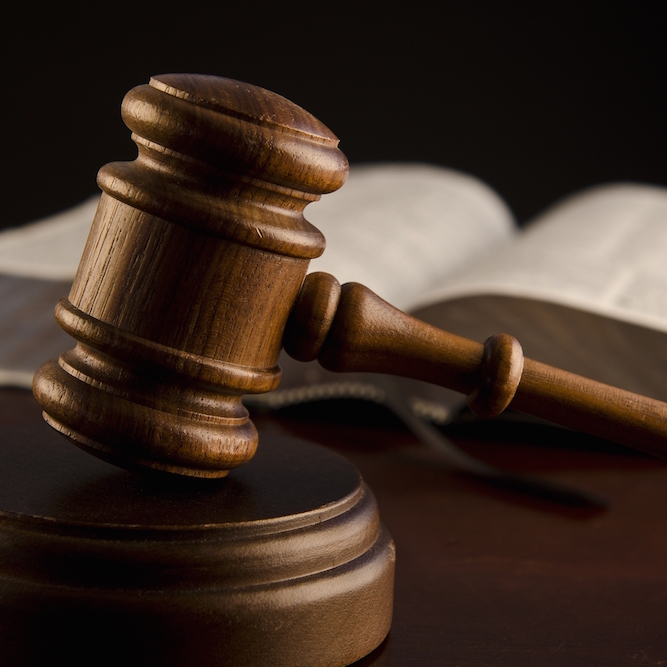 This means Block’s Bagels will be once again offered at Fox’s Bagel & Deli locations while the order is in effect.

In 2016, Managing Partner of Fox’s Bagel & Deli Jeremy Fox licensed the Block’s Bagels name and opened a Block’s location on East Broad Street  (and one within The North Market in 2019)–both of which were rebranded as Fox’s Bagel & Deli earlier this month.

The lawsuit, which was filed on Oct. 12 against Fox, Fox’s Food LLC and several related entities, alleges Fox violated several terms of his 10-year agreement with Block’s that was signed in 2016, including not paying for licensing fees and equipment use, and using a bagel supplier other than Block’s.

The temporary restraining order, which was signed by Judge Jaiza Page just before 4 p.m. on Oct. 14, stated that Fox’s Bagel & Deli must once again use Block’s Bagels as its sole supplier of bagels in both stores.