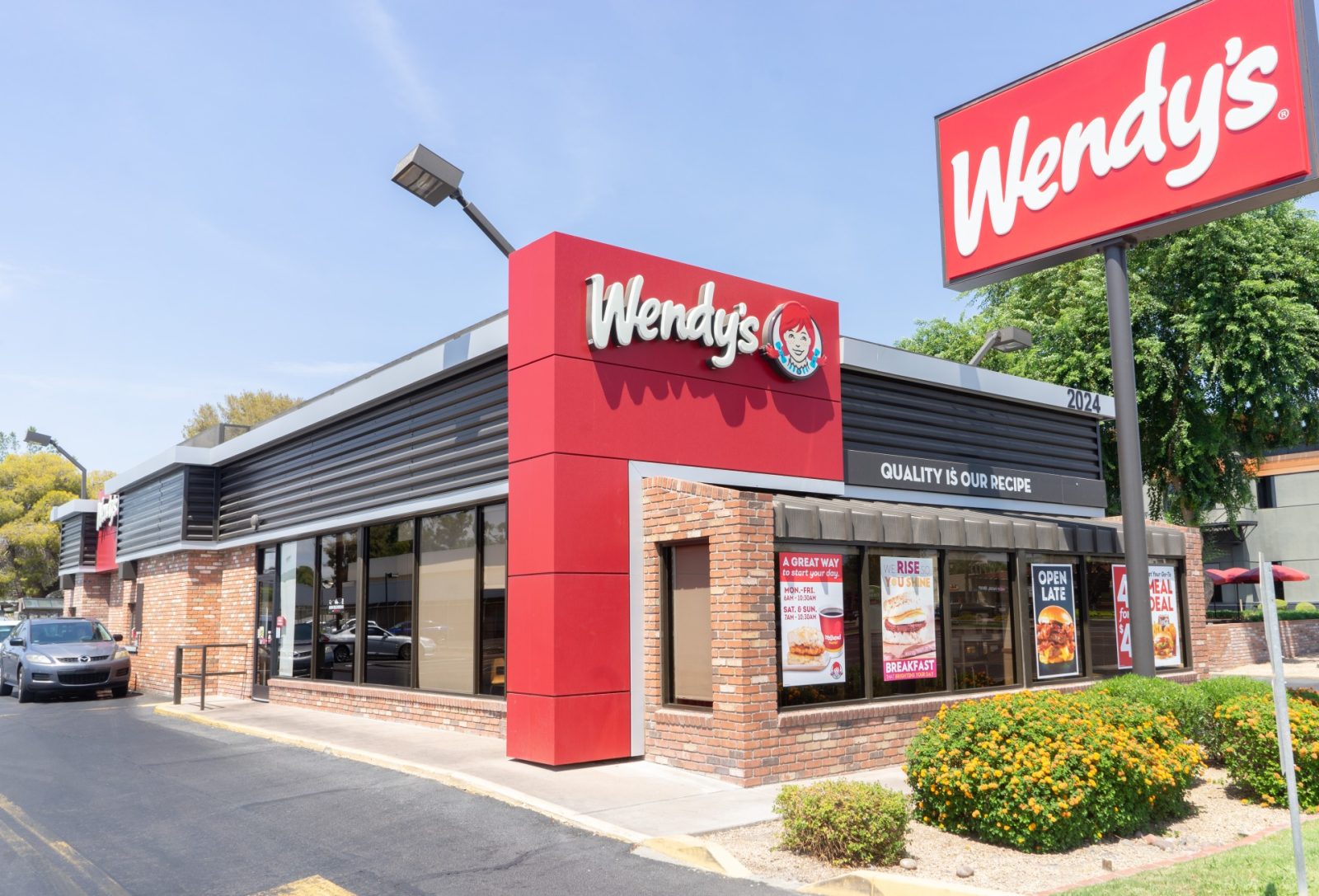 Ohio is in the midst of an E. coli outbreak, and the Centers for Disease Control and Ohio Health Department are currently determining if food from Wendy’s restaurants played a role.

Over the last several weeks, the CDC documented 37 cases of E. coli in Ohio, Indiana, Michigan and Pennsylvania. Of the 37 total cases, 19 were reported in Ohio. Only 1 cases was reported in Franklin county, with the majority stemming from Wood County in the northwestern corner of the state.

Four people in Ohio have been hospitalized, and no deaths have been reported.

The CDC has not yet determined the cause of the outbreak, but a press release noted that many who contracted E. coli felt sick shortly after eating sandwiches from Wendy’s with romaine lettuce.

In light of the possible link, the CDC noted Wendy’s has removed the romaine lettuce being used on sandwiches at many of its restaurants in the affected areas.

Wendy’s confirmed this in a statement shared with 614now.

“We are fully cooperating with public health authorities on their ongoing investigation of the regional E. coli outbreak reported in certain midwestern states. While the CDC has not yet confirmed a specific food as the source of that outbreak, we are taking the precaution of discarding and replacing the sandwich lettuce at some restaurants in that region,” the statement reads. “The lettuce that we use in our salads is different, and is not affected by this action. As a company, we are committed to upholding our high standards of food safety and quality.”