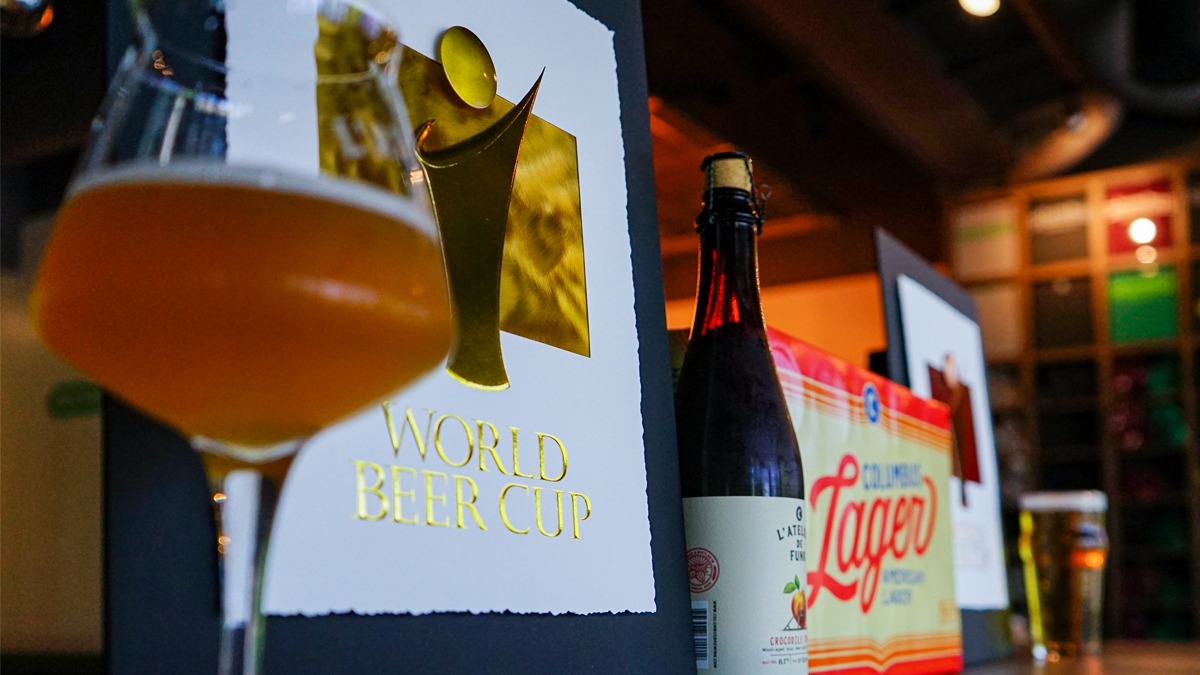 According to the World Beer Cup–a prestigious craft beer competition that has been held annually since 1996 and is often referred to as “the Olympics of beer”–the city of Columbus is a verified craft beer hotspot.

Multiple Columbus breweries took home awards during the event, which was held over the weekend and consisted of more than 10,000 individual beer entries from over 2,000 different breweries worldwide.

Columbus Brewing Company led the charge for Columbus-based craft breweries, earning a pair of medals at the competition.

“We’re very proud to receive these incredible accolades. So much energy goes into crafting our brands and it’s amazing to be recognized for the work our amazing team puts in every day,” said Columbus Brewing’s Vice President of Marketing Evan Magliocca.

And they weren’t the only Columbus brewery to bring in the accolades either.

Daybreak from Wolf’s Ridge Brewing was awarded a silver medal in the coffee-style beer category, and Gemurt Biergarten won a bronze medal in the Dark European Lager category for Wooden’s Hunt Dunkel.