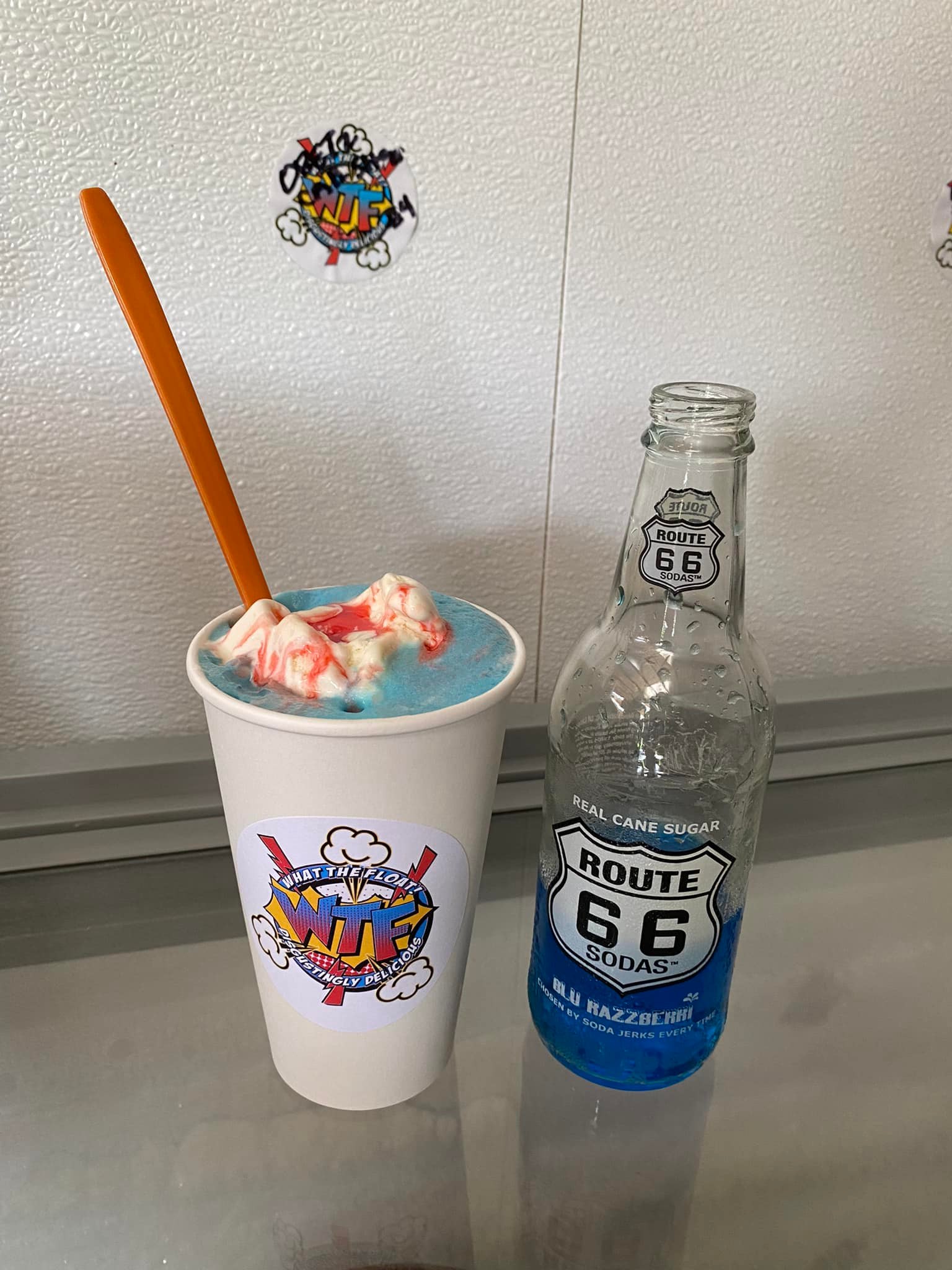 Photo via What the Float

There’s no such thing as too much ice cream, particularly during the current string of scorching-hot days we’ve seen here in Central Ohio.

As the new concept’s name implies, Strawser’s is much more than your typical ice cream scoop shop. It will feature more than 120 varieties of craft soda in addition to a wide variety of unique candy options.

“We have a little bit of everything,” said Mike Strawser, who owns the concept alongside his wife, Julie.

Strawser’s, which will hold its grand opening on July 1, is located at 4026 Broadway in Grove City.

The Strawsers have had their sights set on opening a candy store for years. And while they almost signed onto a store of their own in 2020, the couple decided instead to opt for a food truck, as it came with fewer pandemic-related risks.

This truck, What the Float, specializes in ice cream floats and has become a fixture in the Grove City community.

“We gained quite a bit of traction in Grove City after doing a few events there, and we wanted to capitalize on that by opening the store there,” Mike Strawser said.

What the Float will continue to operate after Strawser’s opens, and the new concept plans to borrow several elements from the popular food truck as well.

Strawser’s will offer guests the ability to build their own milkshakes using their eclectic selection of on-site soda and ice cream. Candy can be purchased on the side, or it can even be included in Strawser’s floats.

The new top for all sorts of sweet treats will feature 700 square feet of retail space, in addition to an event room that can be rented.