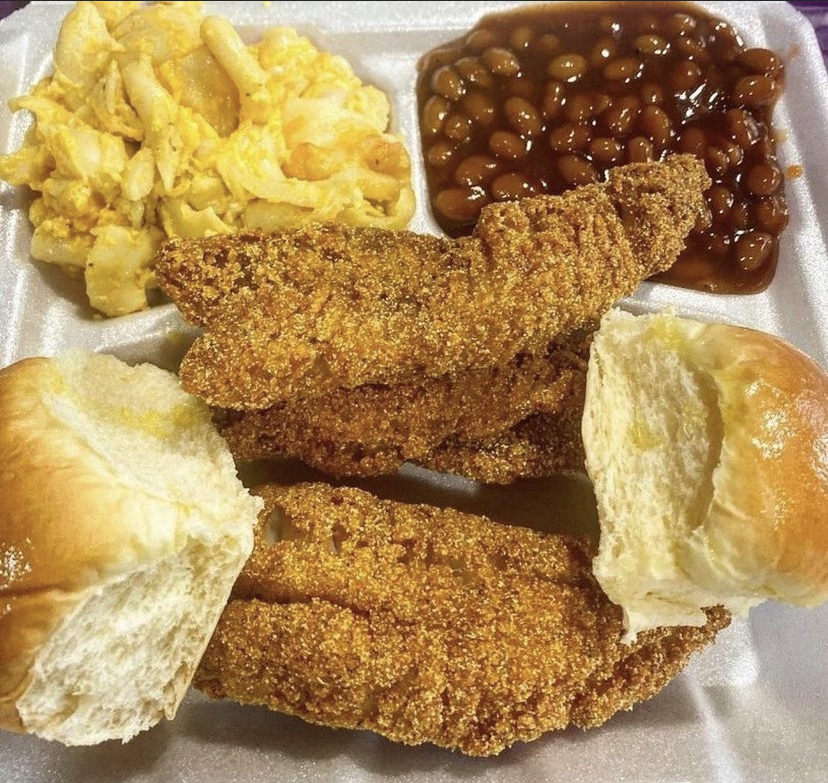 The concept, which began as a ghost kitchen inside the 1400 food labs incubator space last year, is ready to take the next step forward by launching a food truck, according to owner Lance Burgess.

“That was actually the goal from the beginning, to open a food truck,” he said. “ I wanted to grow the brand as much as I could first, though.”

LB’s, which has its roots in the family and team-focused cookouts Burgess would lead, is eyeing early next year—likely sometime in the spring—for the truck’s opening. The truck is currently under construction.

Currently, LB’s operates on Saturday and Sunday, selling a variety of never-frozen fish and chicken dishes.

The ghost kitchen will close when Burgess opens the food truck next year. He also plans to consolidate LB’s menu for the truck, in order to keeps thing simple and minimize obstacles.

“I’d like to narrow it down to about 5 to 7 items, only the most popular items,” Burgess said.