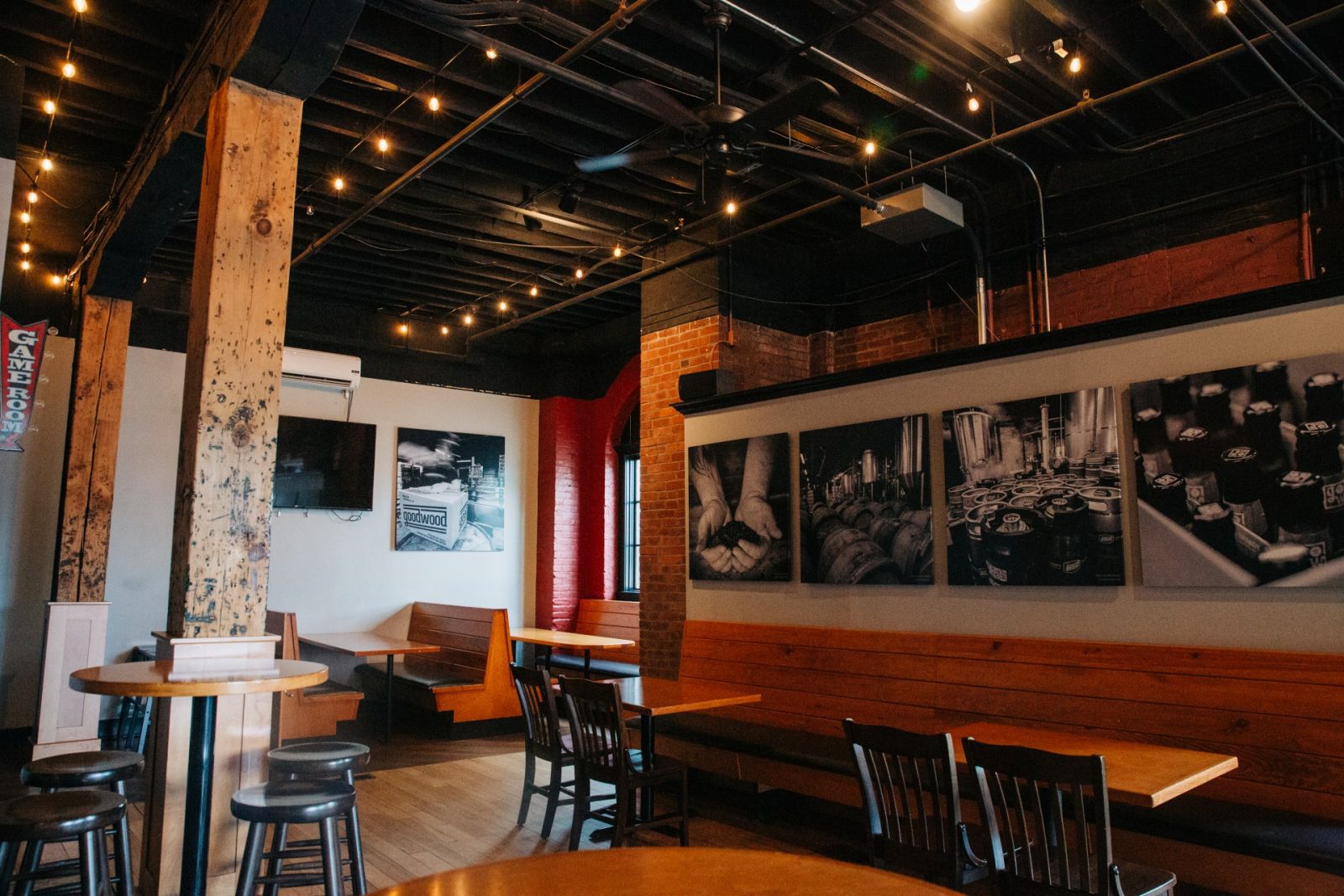 Let’s be honest, Columbus: A lot of us aren’t great about sticking to our New Year’s resolutions. But you know what? I’m fine with that.

So this year, instead of clinging to a brand-new diet or carrying a swear jar with us to work, why don’t we just lean into the new year instead; why don’t we celebrate it?

To do that, we’re showcasing a handful of brand-new additions to the Cbus, everything from pizzerias and riverfront parks to alcohol-free bars and super heroes.

Like your tacos extra diplomatic? Make sure to check out House Taco, the former taco ghost kitchen that opened its door inside the Ohio Statehouse last month.

Mama Nancy’s also recently opened on the East Side, serving up authentic, deep dish Chicago pizza, a nice change of pace from the extra-thin style that usually defines Columbus pies.

Already, Columbus has a long list of new craft breweries to keep an eye out for in early 2022: Understory (opening Jan. 21), Holy Trinity (recently opened) and Goodwood Brewing are all opening soon. Bridge’s End Brewing plans to break ground at the beginning of the year as well.

If you’re a socialite but are looking to cut back on drinking this year, The Dry Mill, an alcohol-free Columbus bar, is set to open soon as well. It plans to serve coffee, NA craft beer, and cocktails minus the booze.

The Mystic Market was launched in the city’s SoHud neighborhood last summer, but the new event continues to occur—blending the atmosphere of a music festival with a eclectic night market—monthly throughout the year

Marvel: Universe of Super Heroes, the world’s largest exhibit highlighting Marvel, opened at COSI at the end of last year. The massive nee attraction—which features items like Chadwick Boseman’s “Black Panther” costume and even Thor’s hammer—runs until the spring as well.

January might be cold, but cold doesn’t make one of the city’s most anticipated parks any less exciting. The first phase of Quarry Trails Metro Park officially opened at the end of November, and it lives up to the hype.

Dublin’s new Riverside Crossing Park—which features an expansive trail system mirroring the Scioto River, plazas, and even a sculptural waterfall, officially opened its lower plaza at the end of 2021, and the rest of the sprawling new riverfront park is set to open in early 2022.

Did we mention Go-karting on ice is coming soon to Columbus as well?

If you like this, read: Here are 40 of the most exciting new restaurants coming to Columbus next year