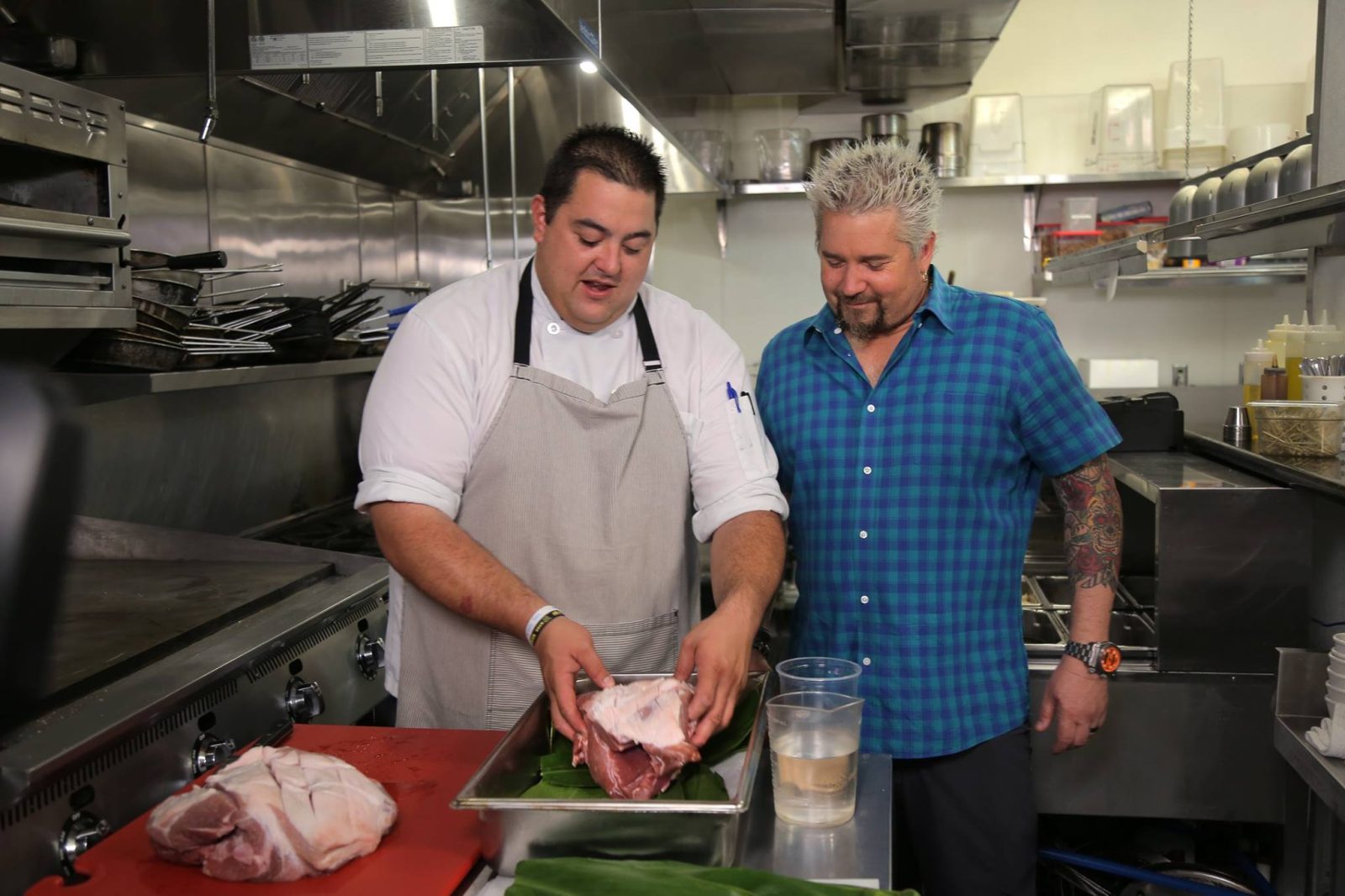 A popular Downtown Columbus eatery is set to make its second appearance on the Food Network this week, and Guy Fieri is involved.

The restaurant previously appeared on season 27 of “Diners, Drive-ins and Dives,” in an episode called “CollegeTown Champs.”

According to the eatery, which serves up a wide variety of creative and indulgent pierogis, the episode was filmed in February.

“Because of [the episode airing], and because we haven’t gotten to have a staff party for the last two years we’ve been at this location, we will be closing at 8pm on Friday for some much needed rest and a little self-congratulations,” a statement posted to Pierogi Mountain’s Instagram reads.