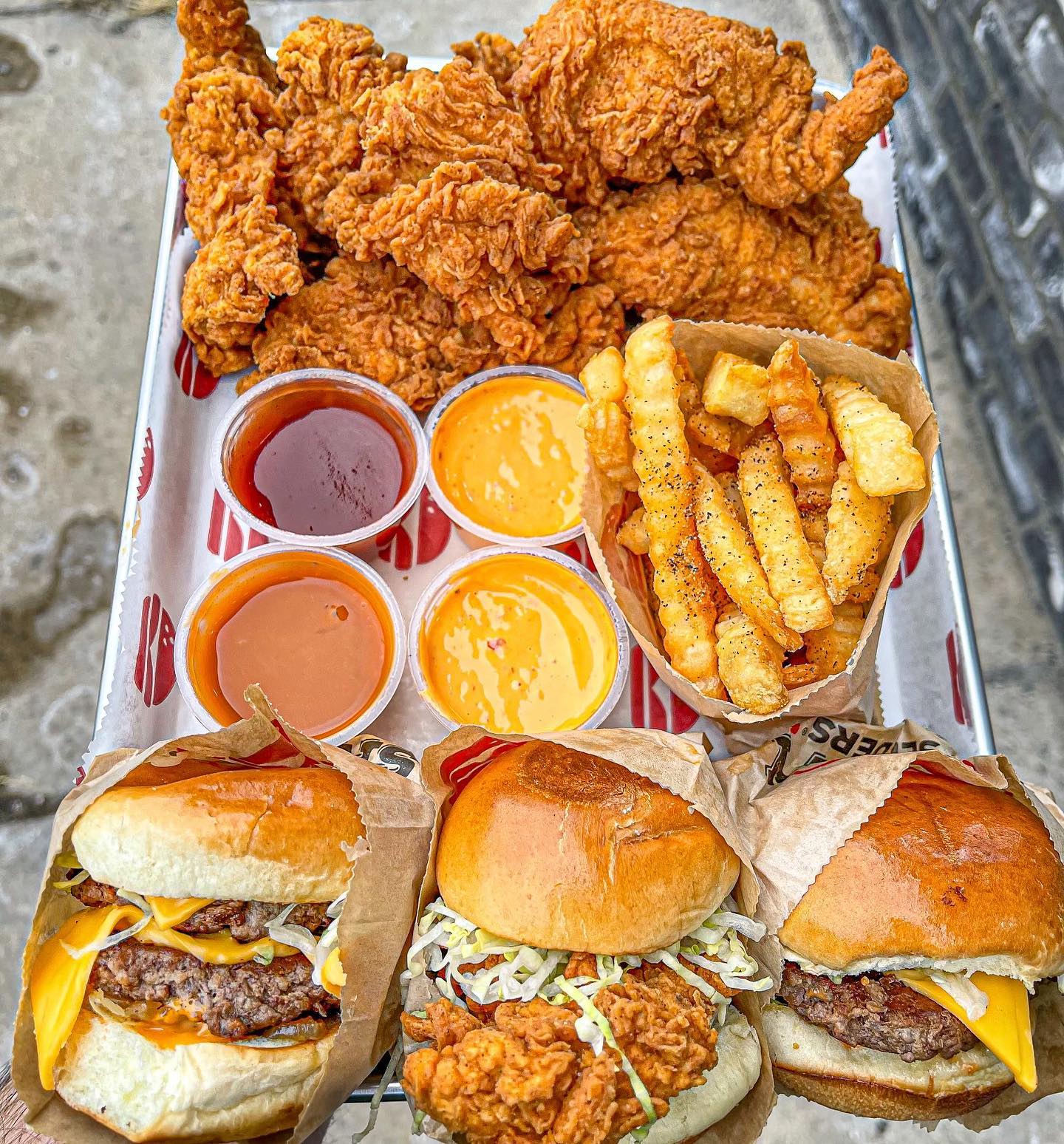 Since last year, Savvy Sliders has quietly operated a Columbus restaurant–its only location outside of Michigan–and it won’t be long before we see another.

According to co-franchisee Ali Bazzi, Savvy expects to open its brand-new campus storefront, located at 2106 N. High St., by Nov. 1. The eatery will be located in the former home of the OSU White Castle. The popular burger chain received final plan approval for the new restaurant earlier today, and Bazzi said the opening could happen before Nov. 1 as well.

The chain–which serves up a variety of slider-sized burgers, chicken sandwiches, shakes and, operates exclusively in Michigan–is located exclusively in Michigan outside of its lone Columbus store, which is located at 1450 W. Broad St. The North High Street eatery will be its second location outside of the wolverine state, and according to Bazzi, there are likely even more Savvy Sliders coming Central Ohio.

“The Broad Street store was a way for us to get our foot in the door in Ohio,” Bazzi said in an interview with 614Now earlier this year. “So far, it’s had great reviews, so we’re looking to add between three to five stores in Columbus over the next few years.”

While the West Broad Street location is co-branded as a Savvy Sliders and Happy’s Pizza, the North High Street storefront will be totally dedicated to Savvy Sliders.

The concept currently operates nearly 30 restaurants with more on the way, and is also planning an expansion into Florida soon.