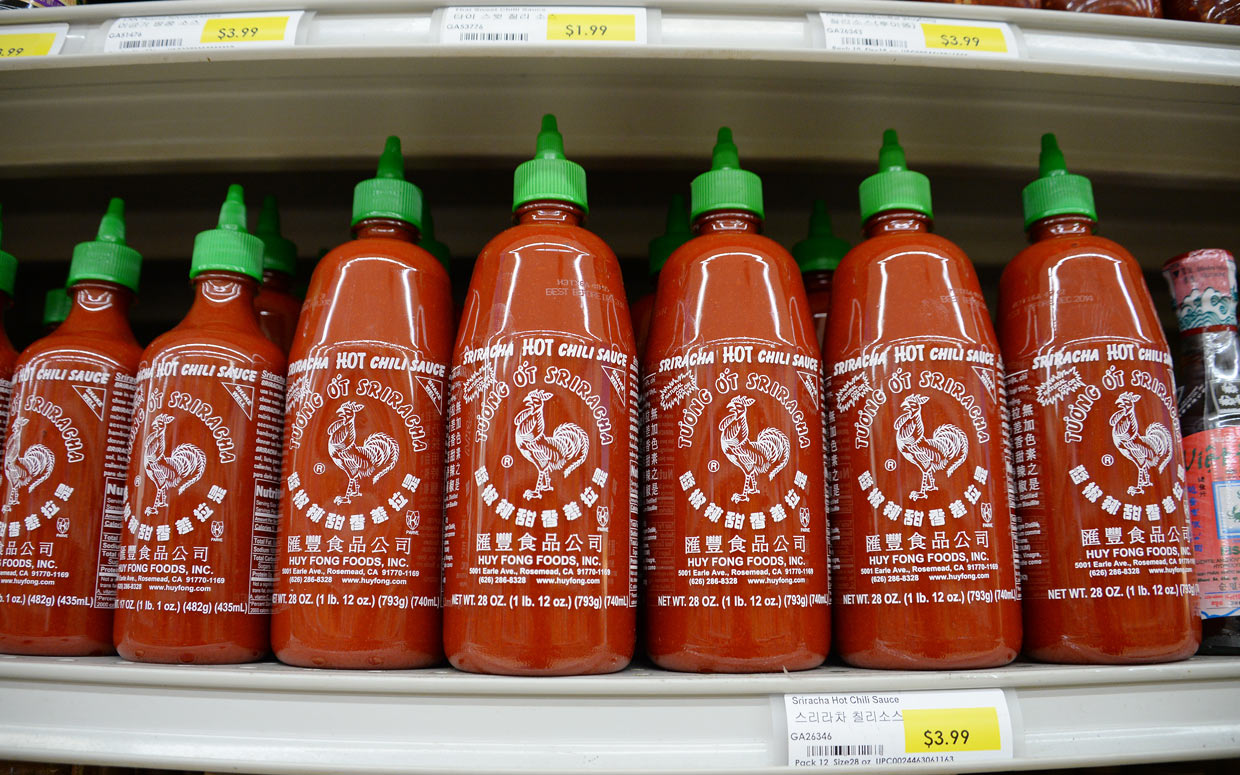 The unthinkable has happened: We’re experiencing a large-scale Sriracha shortage.

According to the Associated Press. Huy Fong foods–the iconic producer of the beloved, chicken-emblazoned sauce–recently informed customers in an email that it would be forced to halt sales of the sauce over the summer due to severe weather conditions that affected chili harvests.

And we’re already seeing the effects here in Columbus.

“Right now, it’s difficult to get Sriracha from any supplier. We can only get one case per month, and we typically go through two cases per week,” said Lisa Bui, co-owner of Clintonville’s 6-1-Pho. “The supply is already trickling down to small mom and pop shops like us. We usually have a condiment station and we leave a bottle out at each table, but we’re trying to limit that right now.”

The eatery will be limiting customers to two cups of Sriracha each for the time being, she said.

And after talking to suppliers, Bui said there might not be an end to the shortage anytime soon.

“So [our supplier] said that right now they’re projecting they won’t get any shipments until November. That’s the word on the street, at least. I don’t know how true that is, but right now we’re just waiting to see how their crops do in the fall,” she said.

One thing Columbus chili lovers can do, however, is experiment with other sauces. There are a wide variety of local hot sauces companies, including Sauce Boss Gang, Fartley Farms and Flavor & Fire. Another brand, Black Cap Hot Sauce, is created by former Executive Chef at Watershed Kitchen + Bar Jack Moore.

“As far as the pepper shortage goes, my first thought was ‘This is another opportunity for people to try other sauces.’ I doubt that I’m large enough to really see the effects of the shortage,” he said.

Like Sriracha, Black Cap is also a chili-based hot sauce that’s fermented, so it will offer some similarities in flavor.

“Probably the biggest difference is, once Sriracha ferments their sauce, they pasteurize it, so it’s more shelf stable. I don’t pasteurize Black Cap because I want to keep the health benefits,” Moore said. “We also have a little more citrus. But as far as spice level, we’re pretty equal. Sriracha is something I use as a point of reference for people at farmers markets, in terms of spice level. Sriracha is just a really good all-purpose sauce that you can use on anything, and that’s what we’re trying to be with Black Cap.”