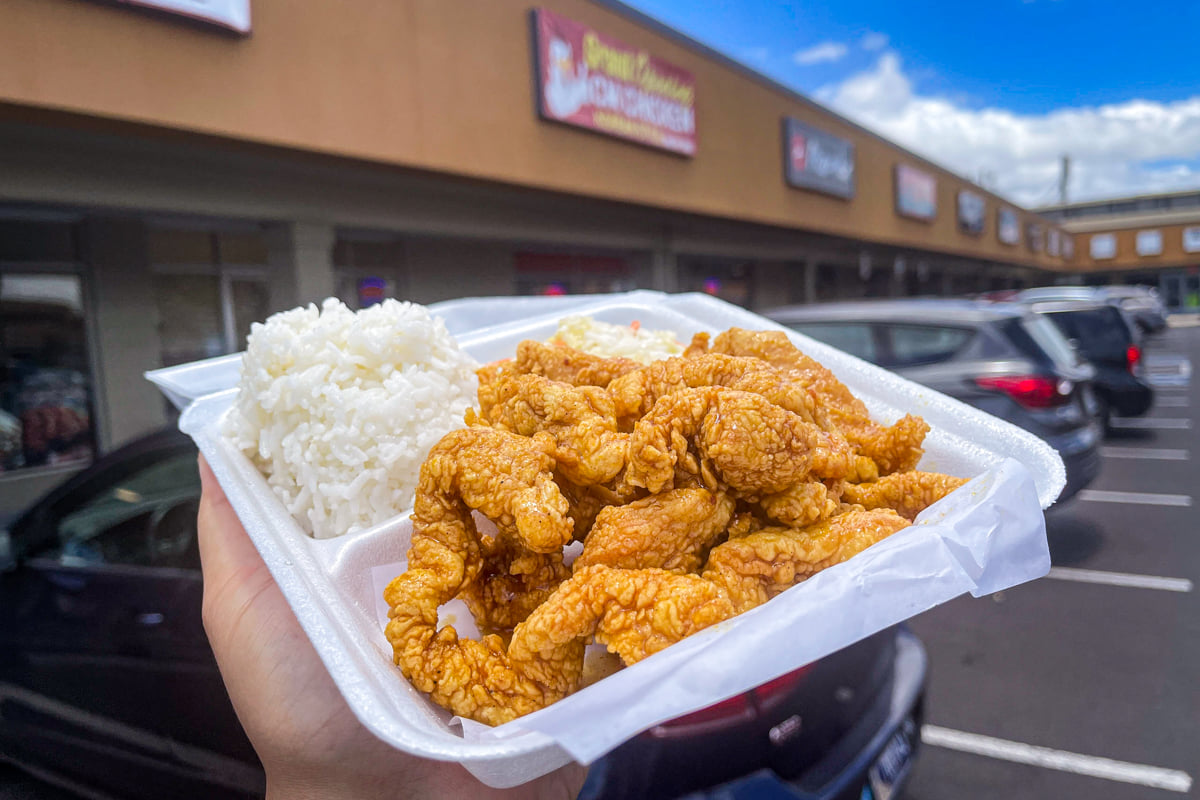 From ice cream to sausages, here’s a list of our favorite local pumpkin spice eats

CM Chicken has spread its wings in Central Ohio.

After launching a wildly-popular first location on the city’s northwest side last year, the Korean concept has now officially opened the doors of its new restaurant in Pickerington.

The eatery is located at 1510 Cross Creeks Blvd. in Pickerington.

CM Chicken is also planning to open a third restaurant, located at 5947 S. Sunbury Rd. in Westerville later this month.

The international chain, which is based in South Korea but has been growing quickly in the United States, offers extra-crispy fried chicken, and a version done tikkudak style, which is finished on a charcoal grill.

And if three isn’t enough for all the Korean fried chicken lovers out there, the chain’s sister concept, 92 Chicken, opened last month at 12 S. Sandusky St. in Delaware, in the former home of the Flying Pig Ale House. Chicken location in Ohio.