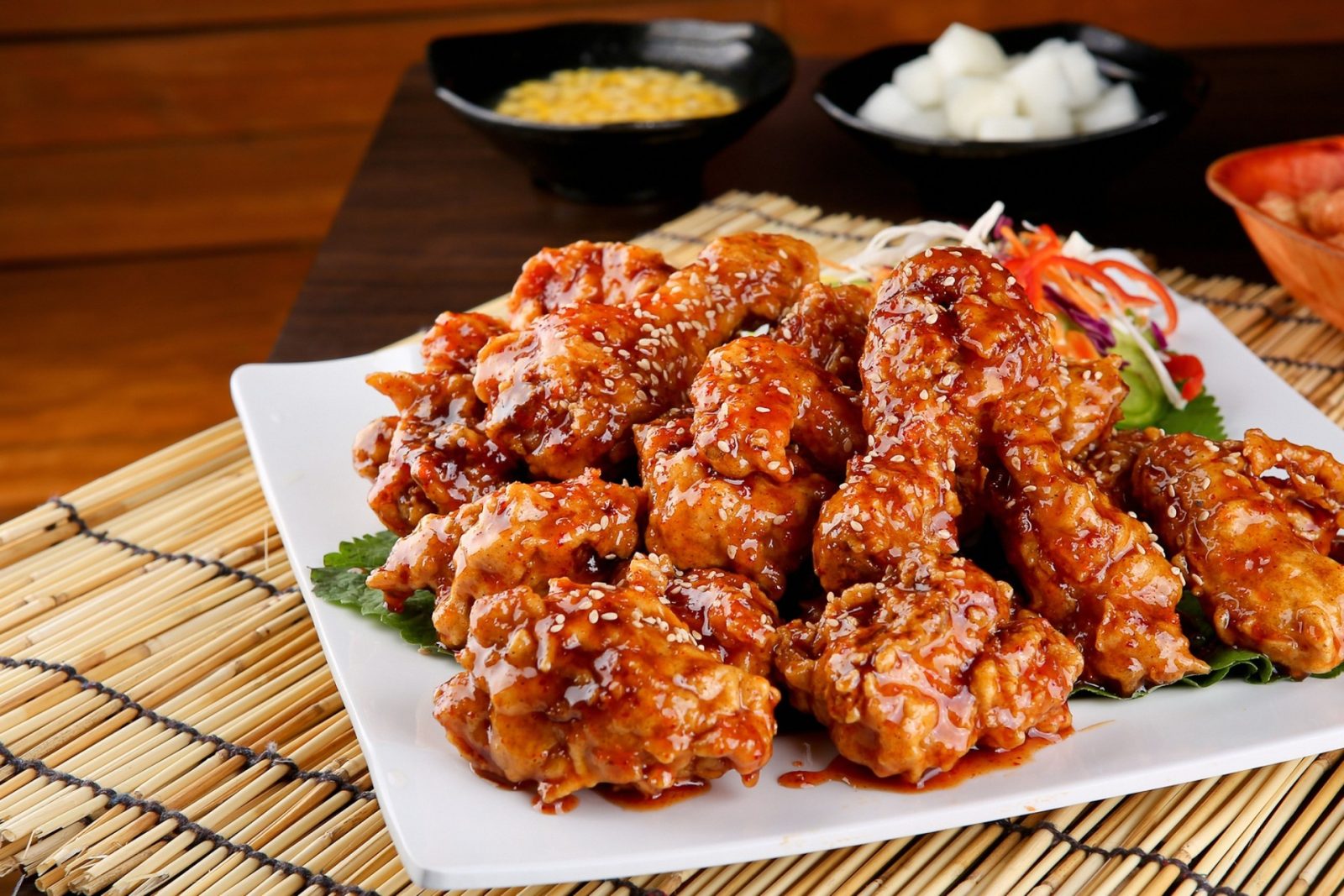 In only a matter of days, 92 Chicken will officially be available in the Buckeye State.

The concept—which features an overseas take on ultra-crispy fried chicken in addition to a version of the dish that’s finished on a charcoal grill—will officially open its doors in Delaware on Aug. 29, according to franchisee Xuechin Chen.

You can see a full menu here.

The eatery will be located at 12 S. Sandusky St. in Delaware, in the former home of The Flying Pig Ale House.

92 Chicken is a sister concept to CM Chicken, another Korean fried chicken spot that opened a Bethel Road location last fall and has served as a hotspot for Columbus foodies ever since.

CM Chicken is bringing an additional two locations to the Columbus area, one to Westerville and another to Pickerington, later this year as well.