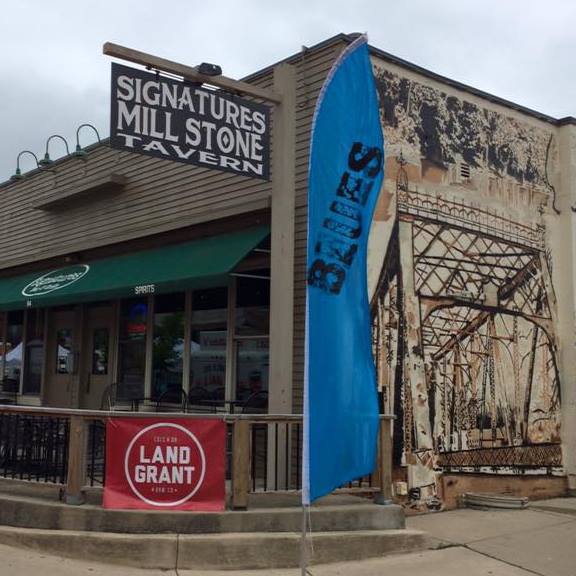 Signatures Mill Stone Tavern has been a fixture in the Gahanna community for years, and after a temporary closure, the spot is open yet again with a new look and a new owner.

The popular spot for food, drinks and live music–that comes complete with an expansive back patio–initially closed at the end of March 2022, and after an extended closure, announced its reopening last fall after taking on new ownership.

Signatures is located at 94 Mill St. in Gahanna.

Alongside new owner Sridhar Thumma, the Gahanna bar and eatery has undergone a full makeover that includes new light fixtures, signage, tables, in addition to 25 new TVs and nearly 30 new taps for drinks.

Signatures also upgraded its rear patio, which now boasts a new stage for live music, in addition to four new taps and an additional new pair of HD TVs.

If you like this, read: After temporary closure, this longstanding Columbus pizzeria has reopened