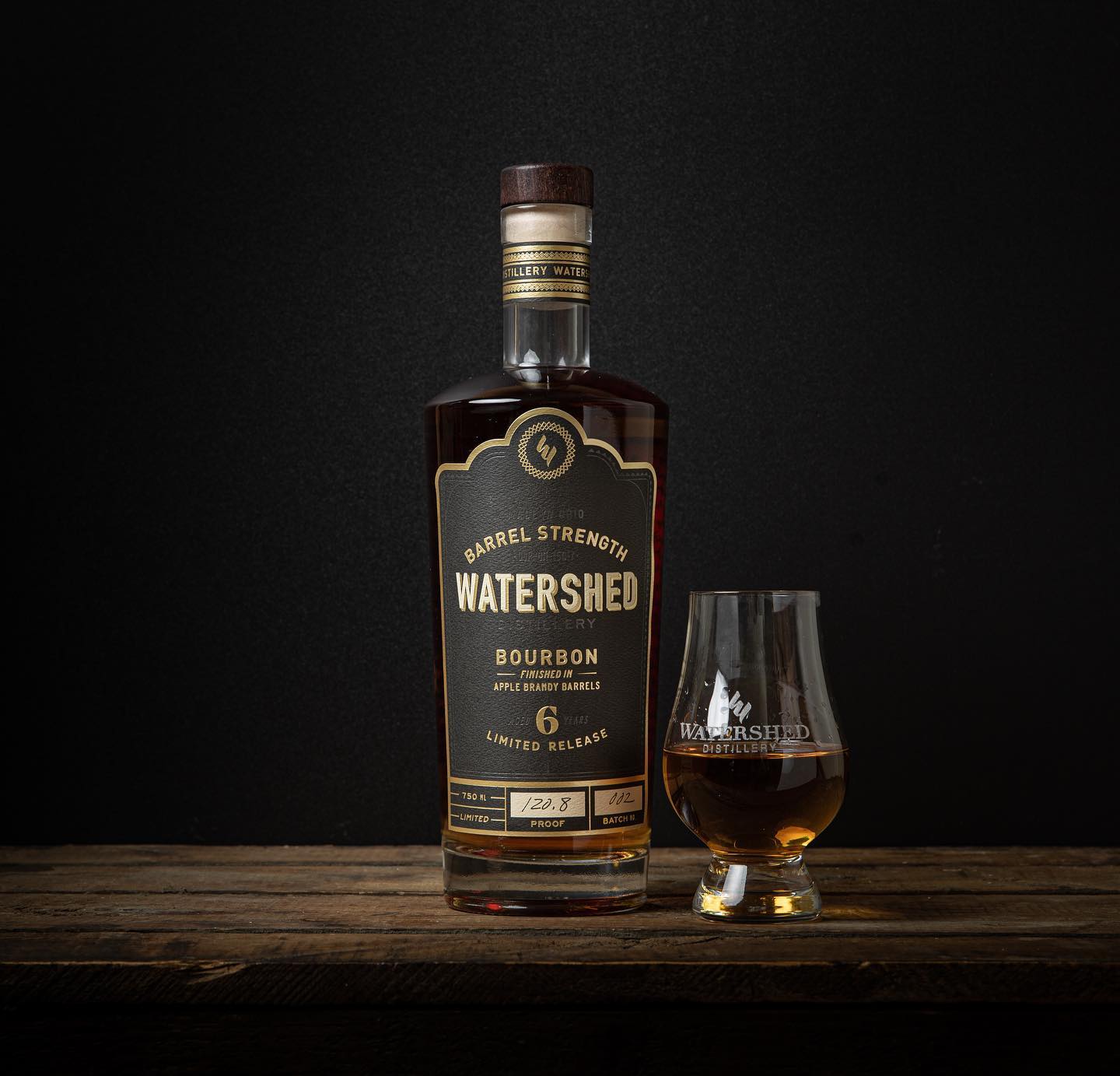 While Columbus craft beer typically gets the lion’s share of attention, we recently received a significant reminder that the city’s spirits deserve just as much praise.

That’s because Maxim, a perennially-popular international magazine has named Watershed Distillery’s Barrel Strength Bourbon as one of its best new American double-barrel whiskies of 2021.

Double barrel is a term for whiskies that have been aged in a second barrel in addition to the traditional charred American Oak barrel the spirit starts in.

“Columbus, Ohio’s Watershed Distillery celebrated its 10-year anniversary last year, and added a Bottled in Bond expression to its portfolio over the summer. But our favorite from the Buckeye craft distillery is their brand new limited release 6-year bourbon finished in their own apple brandy (think Calvados) barrels,” Maxim wrote. “Pulling no punches, the single barrel Watershed Distillery bourbon is bottled at 120.8 proof (60.4 ABV) and comes strong at first with apple notes, then apricot, before finishing with spices like nutmeg and cinnamon.”

Bottles was released in limited quantities as a celebration of Watershed’s 10-year anniversary earlier this year. You can learn more about their Barrel Strength Bourbon here.

If you like this, read: Watershed releases three new bourbon selections