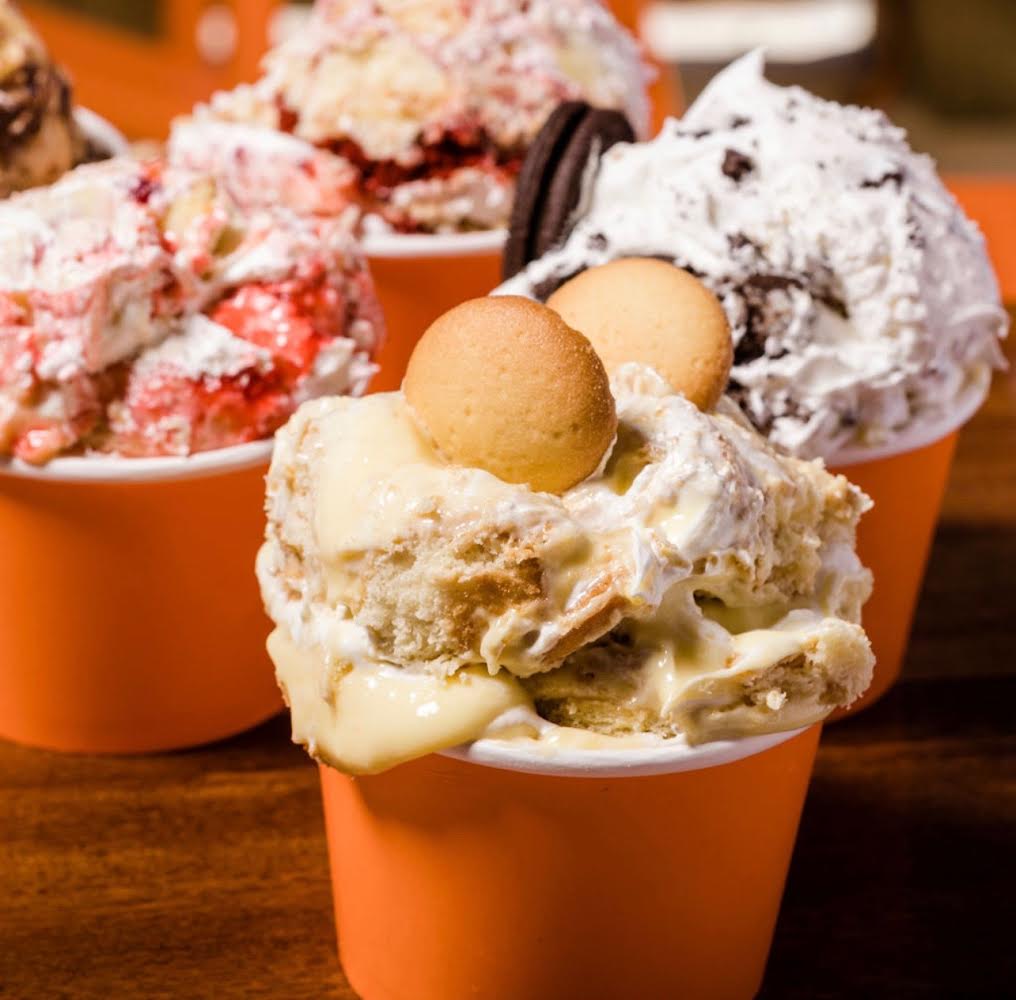 The Peach Cobbler Factory is coming to Columbus.

The large national chain serving 12 different types of cobbler, 12 types of cinnamon rolls and 4 varieties of banana pudding has announced it will be opening soon in the Columbus area on a newly-created Facebook page.

Peach Cobbler Factory CEO Greg George confirmed that the concept is opening a Columbus storefront and that it has secured a location, although the location was not shared with 614Now.

The dessert-focused eatery isn’t stopping its expansion into Ohio with Columbus, either. According to the Peach Cobbler Factory’s website, it also has Cleveland, Perrysburg, Sylvania and Toledo storefronts opening soon in the Buckeye state.

The brand, which was founded in Nashville in 2013, has over 100 new locations in the works across the country as well.