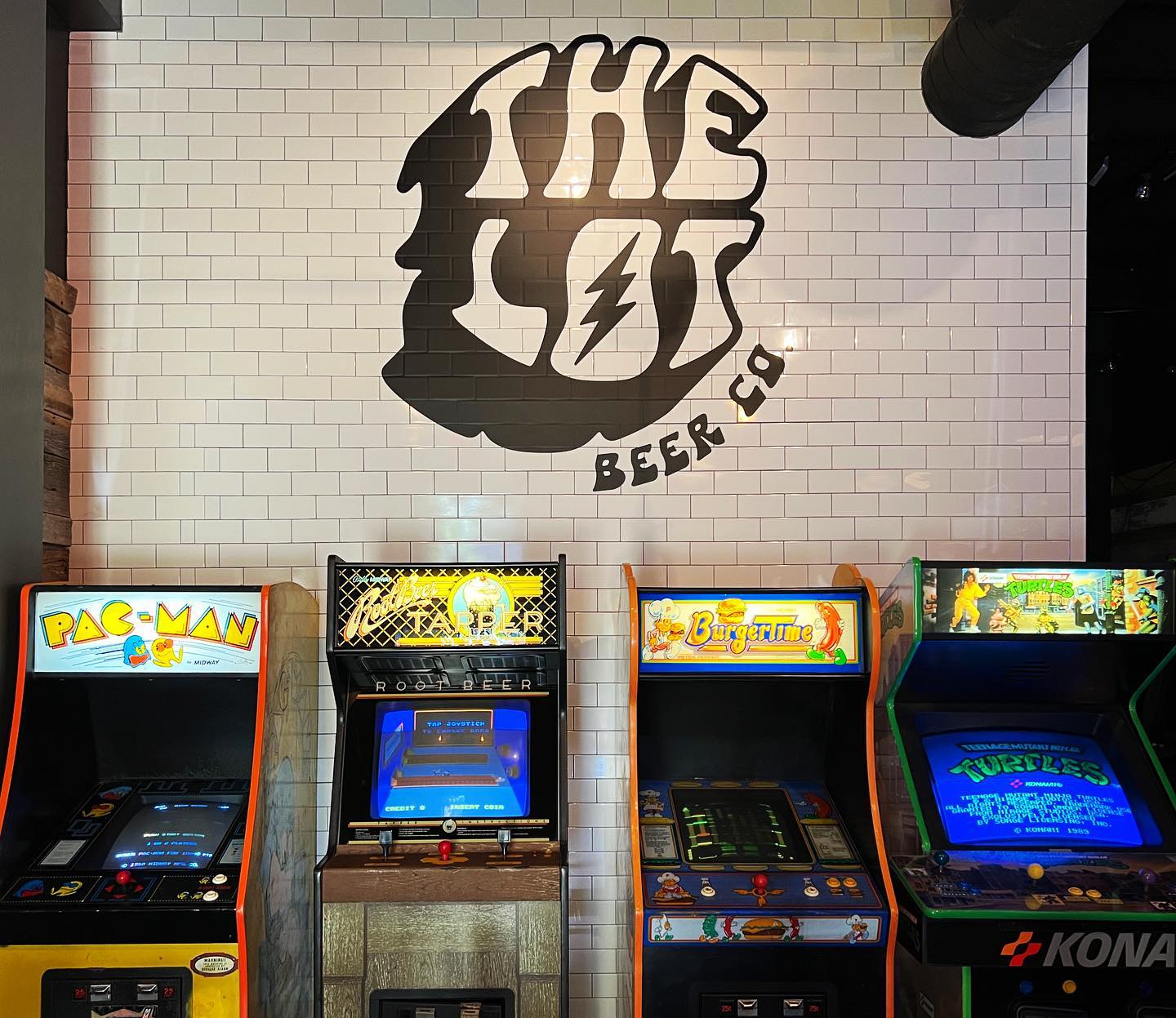 In the near future, one new Central Ohio brewery is planning to offer us a blast from the past.

That’s because The Lot Beer Co. will be opening its first-ever location next month. According to General Manager Bryan Ross, The Lot is planning to hold its grand opening throughout the first weekend in November.

The brewpub is located at 140 N. Prospect St. in Granville, in the former home of Three Tigers Brewing, which opened a larger location across the street–at 133 N. Prospect St.–earlier this year.

The roughly 2,600 square foot space will be home to a small brewing operation that Ross will typically feature four or five house-made beers at a time. It will also be home to all sorts of unique entertainment.

“Right now, we have two skeeball machines, three pinball machines, and twelve arcade games, stuff from the 80s and 90s, from when we were kids,” Ross said.

Some of the games offered include Pac-Man, Teenage Mutant Ninja Turtles and BurgerTime.

And speaking of burgers, The Lot also plans to offer a variety of house-made smash burgers, gourmet hot dogs (which can both be customized) and a handful of shareable small plates, like poutine and Waffle Fry Nachos.