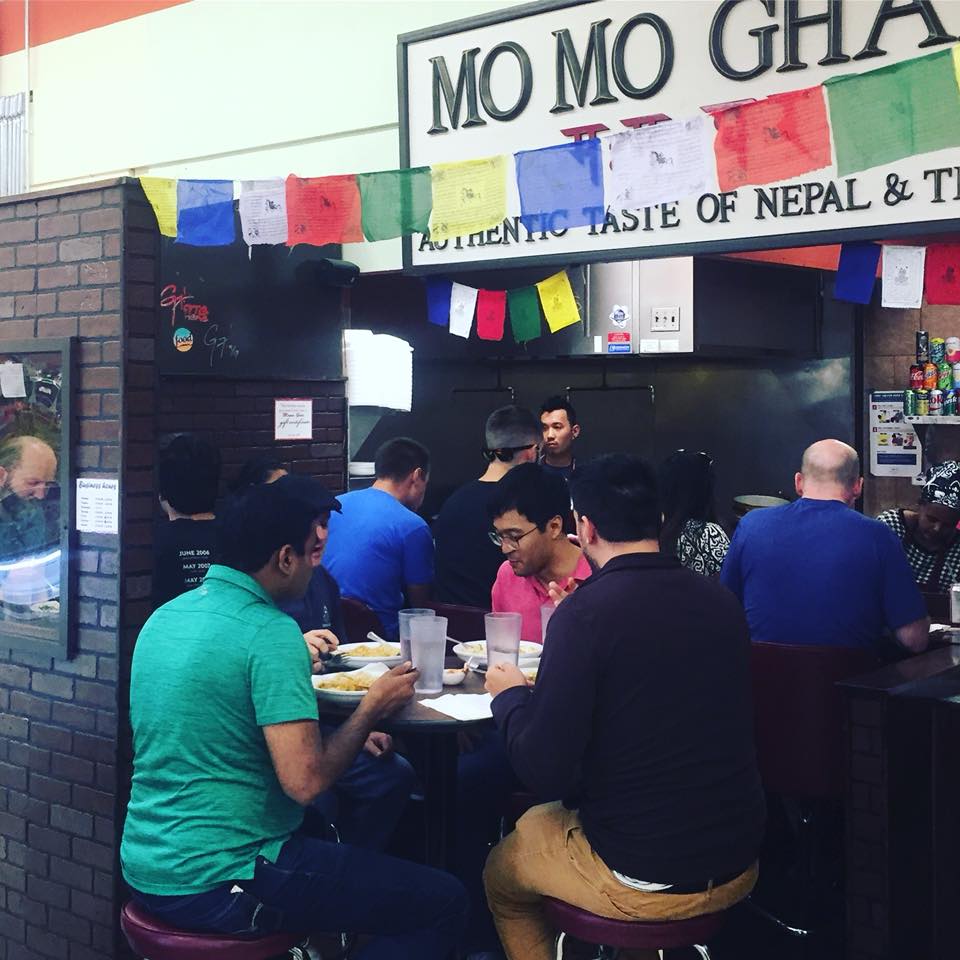 A new Korean eatery is primed to take over the original home of the now-famous Momo Ghar.

According to city documents, Koshi Korean will be opening inside the Saraga International Grocery located at 1265 Morse Rd.

Currently occupied by Manna Korean, Koshi will take over the famously small and intimate restaurant space, which features a handful of tables and only several hundred square feet of space.

Koshi has not yet announced an opening date.

Momo Ghar owners Phuntso and Pramod Lama initially opened the first-ever location of the Tibetan eatery inside the Saraga space in 2016. After receiving a bevy of awards and accolades—including a rating of the 38th best restaurant in the country by Yelp several years ago and a segment on Food Network’s hit show “Diners, Drive-Ins and Dives,” Momo Ghar opened in the North Market and later in Dublin, although the latter space has since closed.

Can Koshi capture the magic of Momo Ghar? Only time will tell.