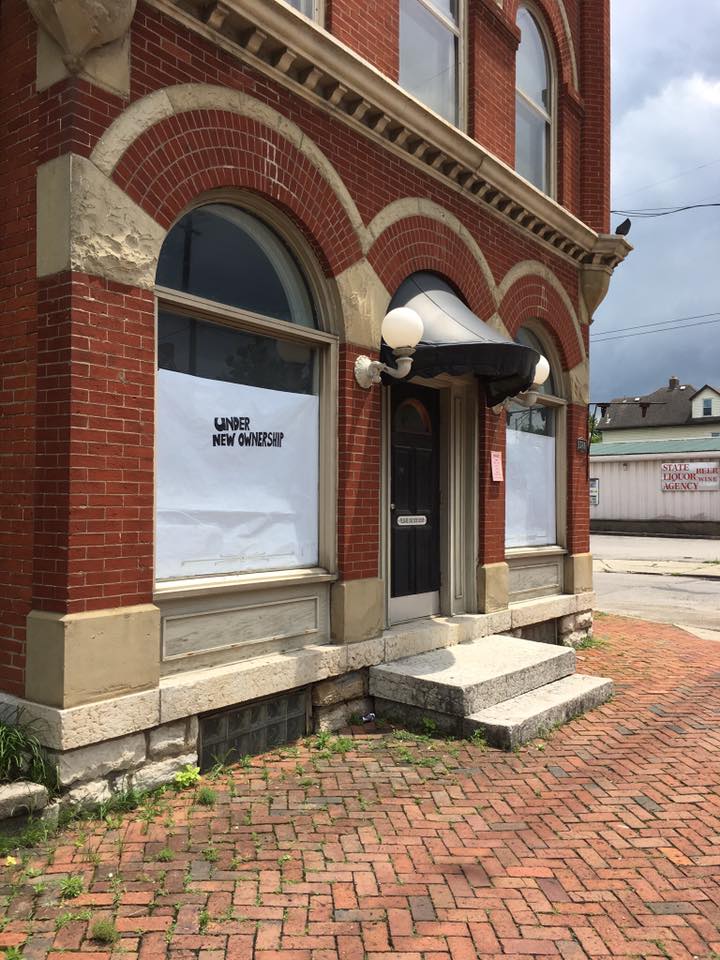 South High Street is about to get a sleek new hideaway for fans of bourbon, craft cocktails and more.

Private Barrel, a new members-only bar and kitchen, plans to open this fall at 1586 S. High St., the former home of Explorer’s Club and Geordie’s Restaurant.

According to retied Columbus lawyer Eugene Battisti, who owns the concept alongside Josh Hudson, Private Barrel is aiming for a mid-October opening.

And while it will serve as a members-only club, Battisti doesn’t want that term to scare off potential patrons, and is aiming to keep the new space as accessible and affordable as possible.

“We’re not driving home the exclusivity thing,” he said. “We want this to be a place for anyone who wants to join. We’re not focusing so much on the aspect of social status like some other clubs.”

To that end, Private Barrel plans to offer open-house evenings in early October, prior to the concept’s grand opening. These are tentatively scheduled for Oct. 1 and Ot. 8, when Private Barrel will be open to all from 4 p.m. until midnight, and visitors will be able to enroll in the club at an on-site membership desk if they choose.

With a full-time chef, the club will also offer in-house food, as well as a variety of craft and specialty libations. Battisti said the new concept plans to source bourbon barrels from a Kentucky distillery in order to offer members exclusive private-label bourbon (although bottles will not be available for purchase outside of the space).

A staff mixologist will be prepare craft cocktails, and local craft beer will be available from six keg lines. The club will even offer a variety of imported wines, with a focus on Italian bottles.