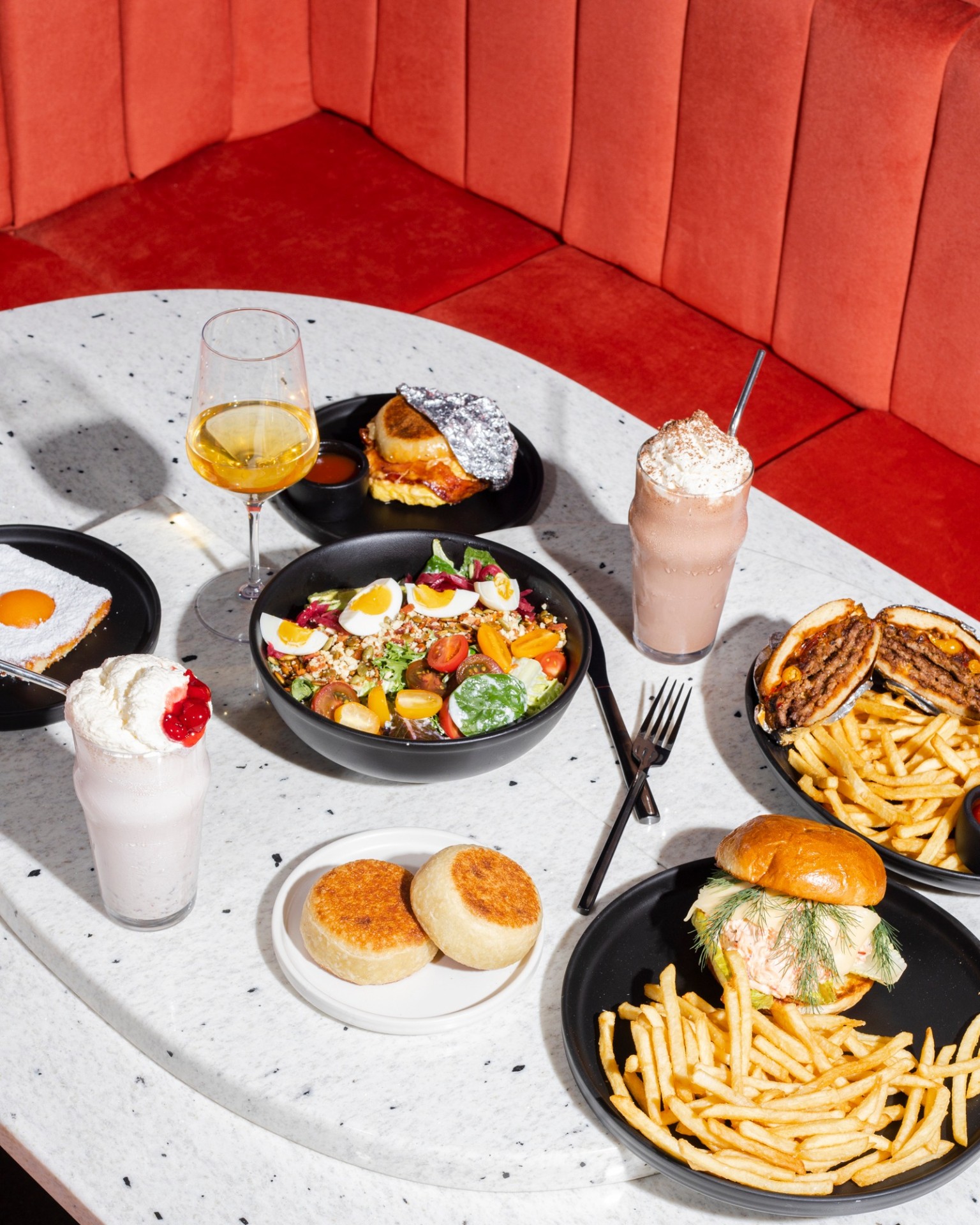 A futuristic restaurant will soon be serving up old-school diner classics on Parsons Avenue.

The Mercury Diner, located at 621 Parsons Ave., will hold its official grand opening on Nov. 17. The eatery is located in the former home of The Crest Gastropub. Both The Crest (which still operates its original location in Clintonville) and Mercury Diner are owned by local restaurant group A&R Creative.

According to managing partner Justin Wotring, the new eatery will feature space-age decor while serving up throwback diner classics with a twist.

Wotring said the former Crest location at the corner of Livingston Avenue and Parsons Avenue received a steady stream of regular daytime traffic from the nearby Nationwide Children’s Hospital and German Village, and A&R plans to lean into that with a concept that’s open for breakfast, in addition to lunch and dinner.

While The Mercury Diner’s official menu hasn’t yet been revealed, the new concept has been slowly rolling out several offerings on its social media pages, including old-school diner milkshakes, burger and fries, and a breakfast sandwich featuring scrambled eggs, havarti and Mercury Sauce on a house-made English muffin that’s been “griddled to perfection.”