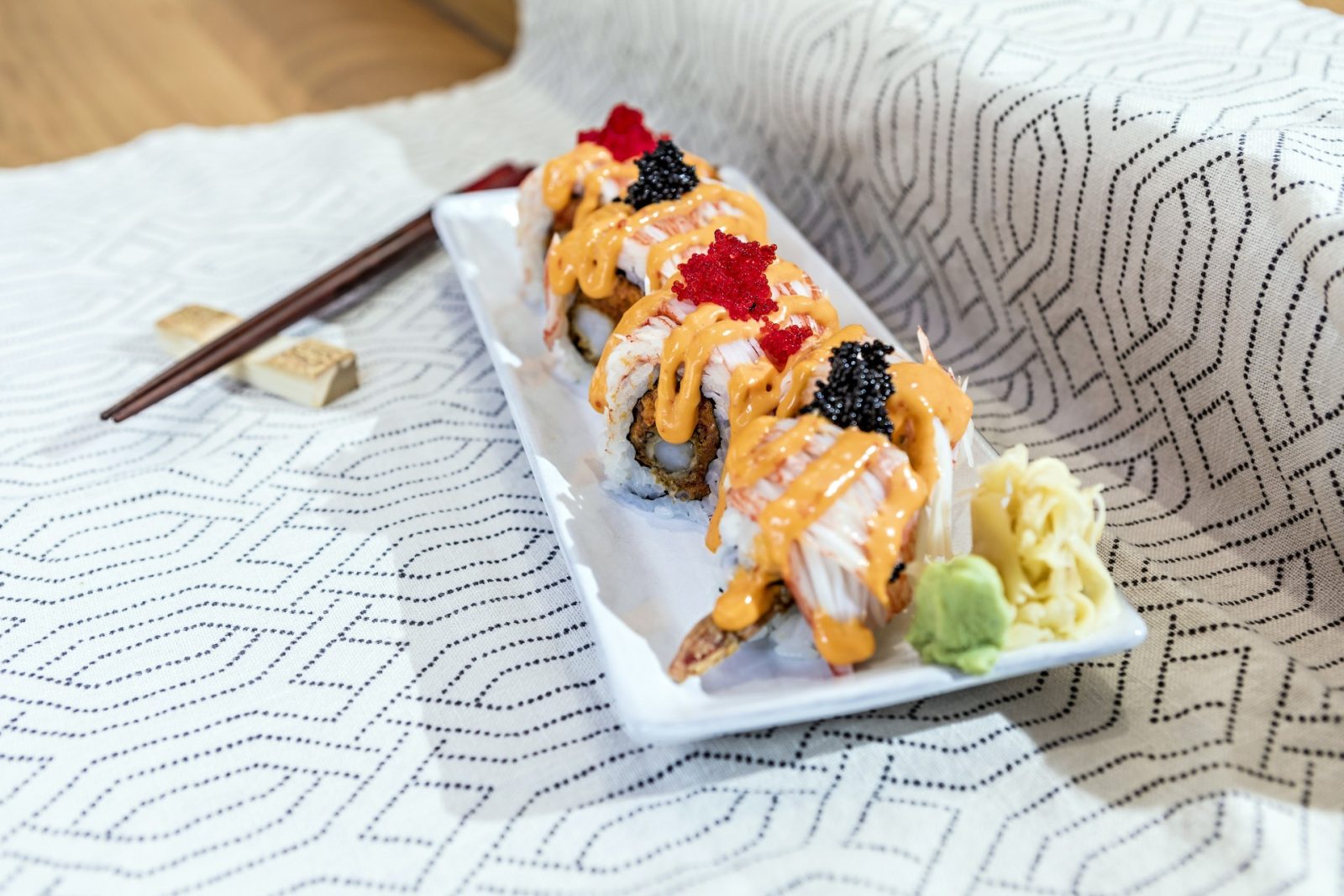 A popular Dublin sushi restaurant is calling it quits, but its owners may have another new eatery in the works.

Kintsugi Sushi Bar, which opened in early 2021 inside North Market Bridge Park, announced yesterday evening that it will close for good following service on Aug. 28.

A sushi bar focusing on traditional hand rolls, Kintsugi relies on the expertise of owner Seigo Nishimura, a native of Tokyo with chef experience at a Michelin-starred sushi restaurant in New York.

Nishimura and his wife Casey Cooper-Fenske operate Kintsugi in addition to the well-known Satori Ramen Bar at North Market Downtown.

And while the news of the closure is a blow to Columbus sushi fans, Nishimura and Cooper-Fenske appear to have  another project in the works.

“After much deliberation, we have decided to close Kintsugi Sushi Bar after the end of business Sunday August 28, 2022 to free up bandwidth for new projects,” a statement posted to Kintsugi’s social media accounts.

Additionally, the statement cited a “new culinary endeavor” from the duo, although it did not elaborate and request for comment was not returned by the time this story was published.