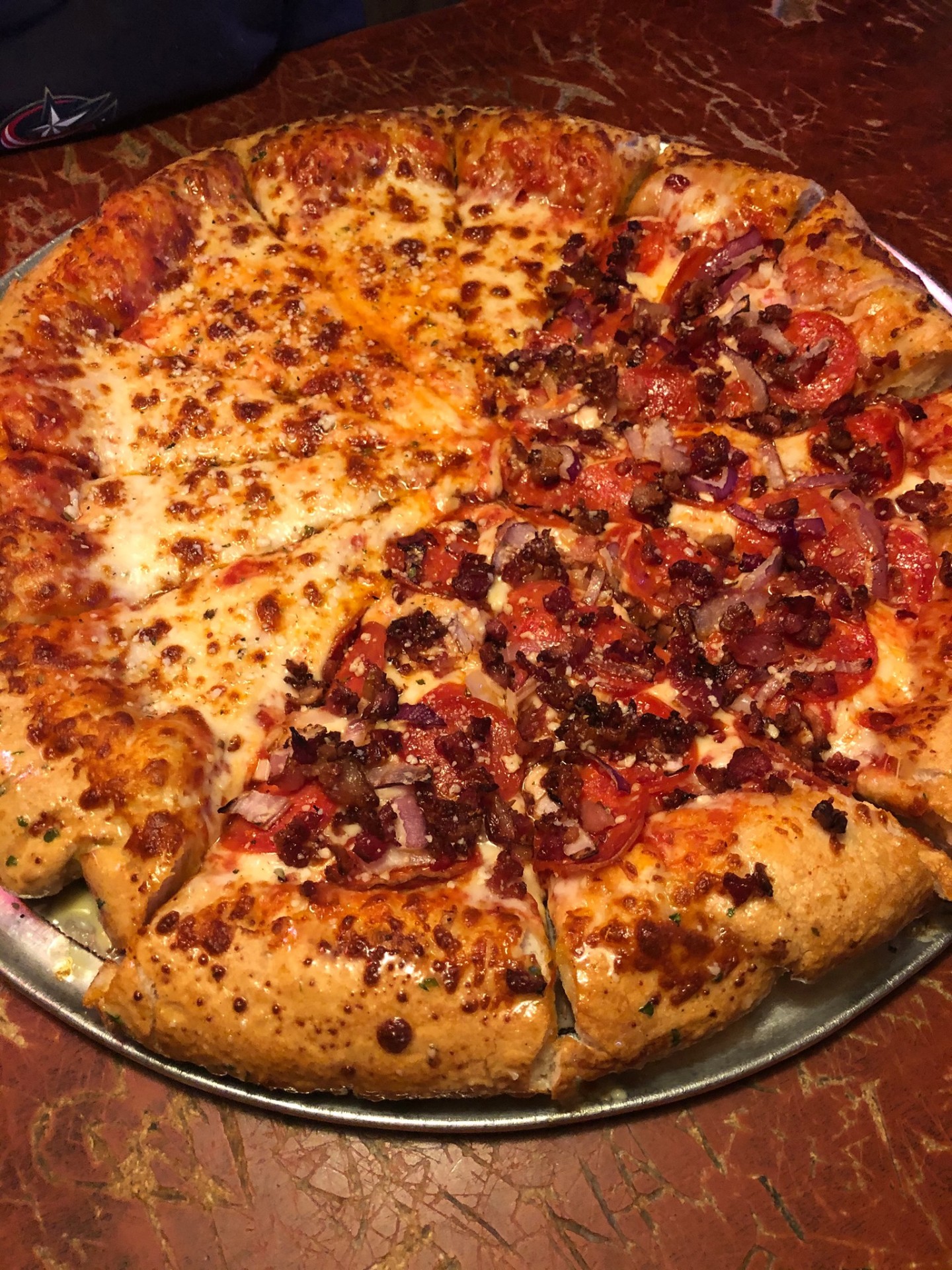 Step aside, Rubino’s. Not today, Tommy’s. No cigar, Mikey’s.

After 39 days of voting and thousands of votes cast, the Columbus, Ohio subreddit has named Hounddog’s Pizza as the best pizza in the city.

The voting, which populated a recurring thread on the subreddit, was launched by user AznTakingOver.

“It actually started when I was browsing other subreddits (r/MtvChallenge) and I saw them holding a competition for their favorite cast member,” they told 614Now. “I wanted to do something on r/columbus and I settled on pizza because I often see it as a hot topic of debate, and I also love pizza.”

The poll, which was composed like a March Madness bracket, featured a handful of locations pitted against each other, with Reddit users voting for their favorite between the two.

The first eight days of the Pizza Showdown were spent determining which pizzerias out of 97 total entries would make the final bracket, with the top four spots from each of these sessions receiving a top seed. Over the next 30 days, the bracket played out, with hundreds, sometimes thousands, of users voting for each competition daily.

And along the way, AznTakingOver said, there were more than a few strong opinions that came through.

“People are VERY opinionated about pizza and it’s a very polarized topic,” they said.

In the final round, which saw Clintonville’s Hounddog’s Pizza square off against the popular campus spot Adriactico’s Pizza, Hounddog’s took the win after gaining more than 68 percent of over 500 votes.

And if your favorite pizzeria didn’t win, don’t worry, this popular Reddit poll may be back next year and beyond.

“I’d really like to do this again sometime in 2023 if time permits. I was floating the idea around that I may retire the top two finalists from this year to keep things interesting. I’m really hoping that this drives people to try new pizza options and maybe it would sway their votes,” AznTakingOver said.