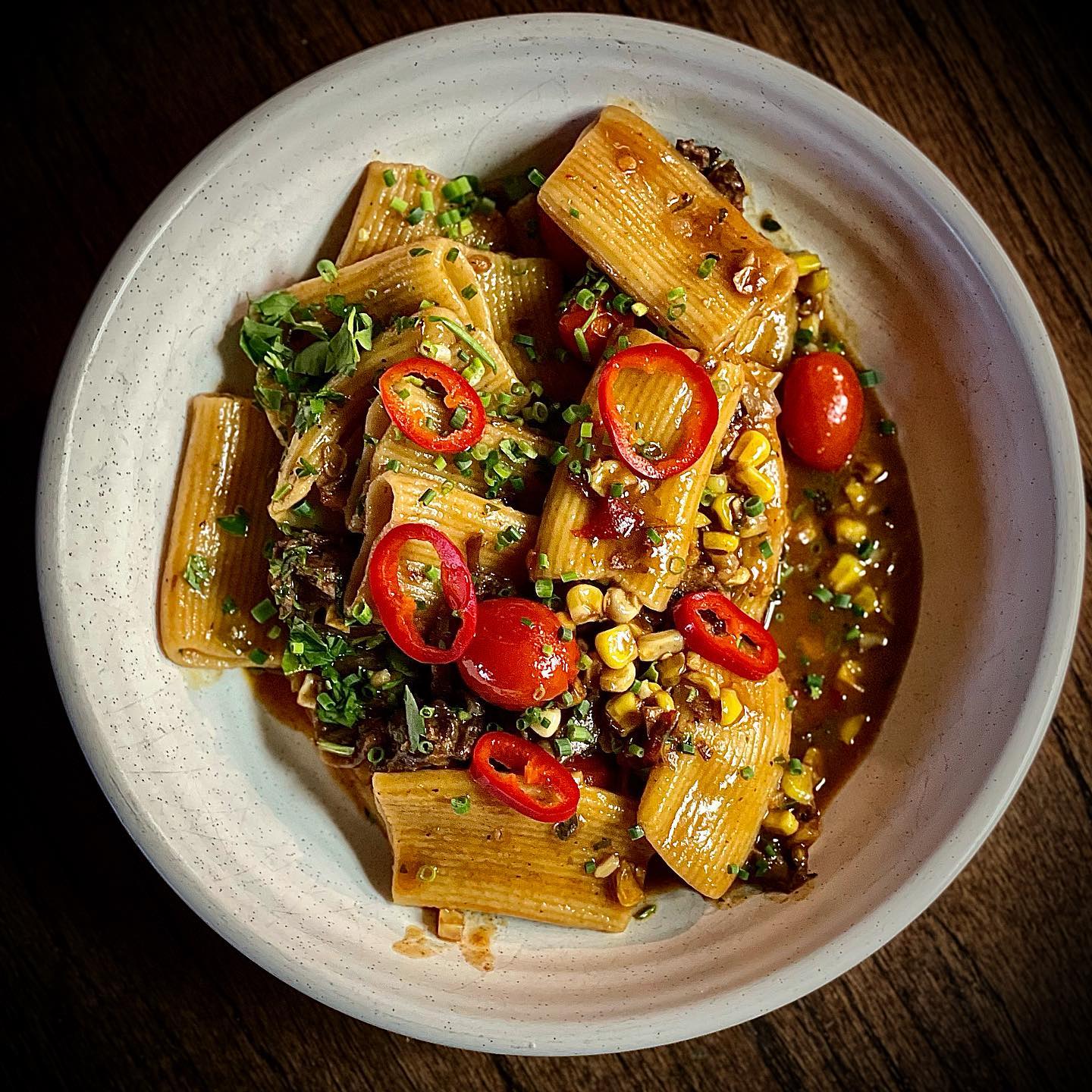 Dalton, the owner and head chef of the popular downtown Columbus concepts Speck Italian eatery and Veritas, has launched his newest venture.

Cove, A Seafood Joint, officially opened its doors to the public this weekend.

Like both Veritas and Speck were, Cove is located at 15 E. Winter St. in Delaware. The building, according to Mitch Coale, Veritas Front of House Lead and Administrative Assistant to Dalton, serves as a restaurant “incubator” for the prolific Columbus chef’s new offerings.

“The space acts as an incubator for culinary concepts that excite Josh, primarily based on his travels and what he thinks there might be a want/need for,” Coale said. Both Both Veritas and Speck have gone on to find permanent homes in downtown Columbus following their launch in Delaware.