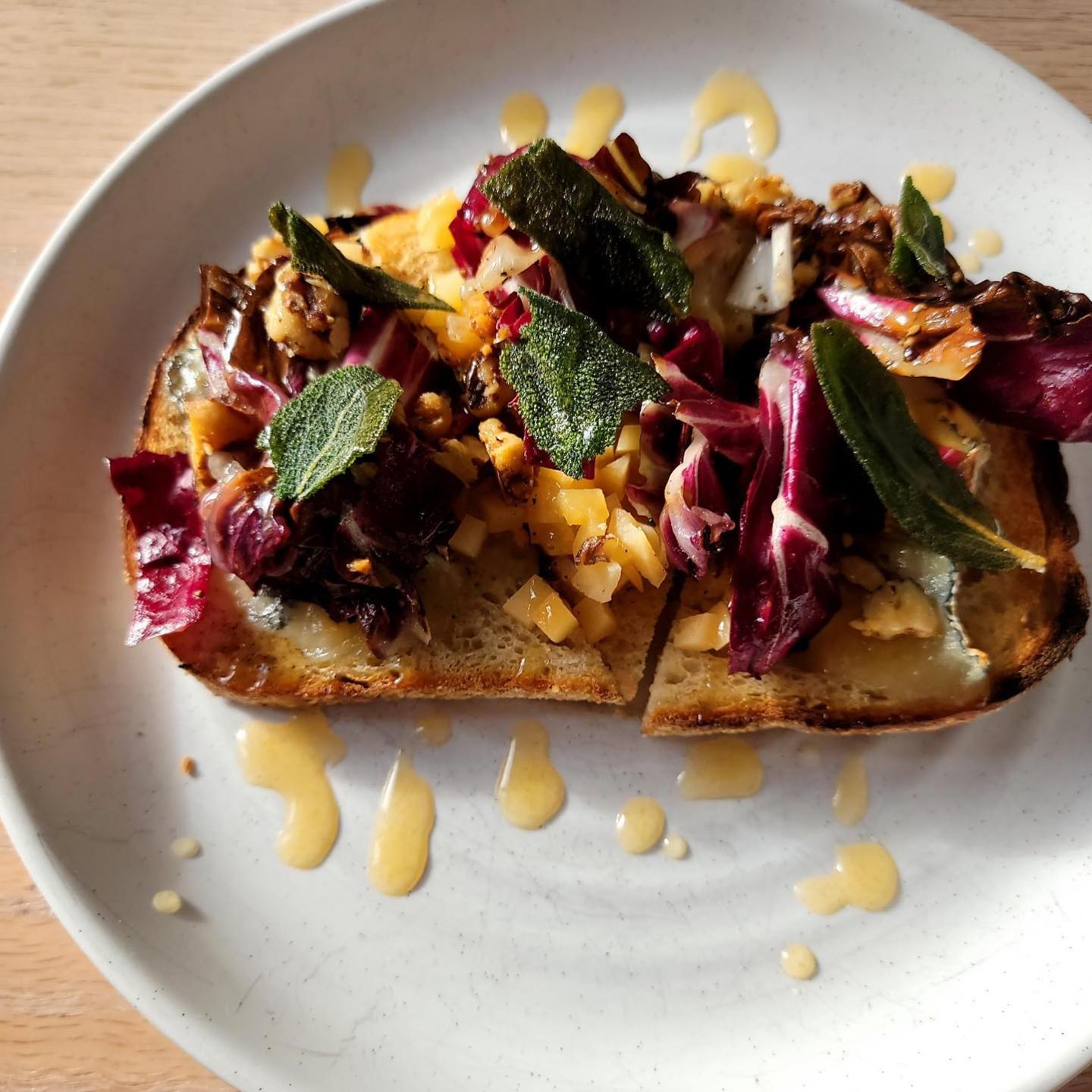 Enter your pup in the Cutest K9 in Columbus contest

Speck Italian Eatery is on the move from Delaware to Downtown Columbus, but Owner and Head Chef Josh Dalton is always on the move.

The prolific restaurateur–who is also responsible for the hit eatery Veritas–announced the creation of a third concept: Cove, A Seafood Joint. The eatery, which is slated to open the week of July 12, is inspired in part by Dalton’s time in his native New Orleans.

While the menu hasn’t been determined just yet, according to Mitch Coale, Veritas Front of House Lead and Administrative Assistant to Dalton, Cove’s offerings will be eclectic, spanning across different regions and cuisines.

“Josh wants to provide a variety of different dishes inspired from various regions–whether you’re craving a Lobster roll from Maine, Creole from New Orleans, Italian Crudo, etc.,” Coale said. “The goal for the Cove menu is to highlight noteworthy seafood dishes from different cuisines/regions, the reason why he is calling Cove, a seafood joint!!”

The eatery, like Speck and Veritas before it, will be located at Dalton’s restaurant “incubator” at 15 E. Winter St. in Delaware. This spot was originally home to Veritas and Speck, before both concepts relocated to Downtown Columbus.

“The space acts as an incubator for culinary concepts that excite Josh, primarily based on his travels and what he thinks there might be a want/need for,” Coale said.

Speck, which closed its doors in Delaware earlier this year, is projected to open in its new home, inside the Nicholas building.