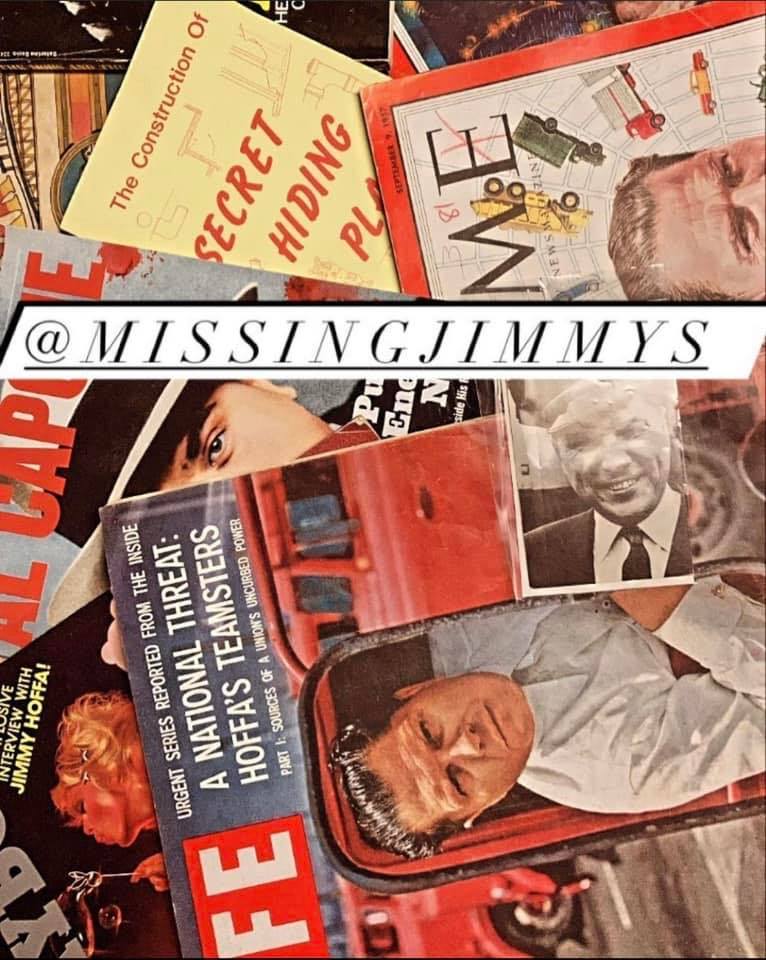 Imagine a casual neighborhood bar plucked straight from 1970s America, with a cozy interior and a whole lot of wood paneling.

The 15-tap Dublin bar, which is slated to open in late June, is located at 55 S. High St., in the former home of Vine and Tap. Missing Jimmy’s was created as a more casual spot in the Dublin area, which is rife with upscale concepts.

“Going up to Dublin, a lot of places are more upscale. It would be nice to have somewhere you can have a beer and watch a baseball game,” DelliQuadri said.

The interior, which will feature 70s-era artifacts and six foot-tall wood paneling throughout most of the space, is meant to mimic the era when labor union leader Jimmy Hoffa infamously disappeared.

“The name was actually supposed to be used on a bologna sandwich we were trying out, since we kept saying it would disappear in your hand,” DelliQuadri said with a laugh. “But then as we were throwing around names for the new concept, this is the one that stuck over and over.”

DelliQuadri said that once the concept was decided on, Meatball Mafia’s design team went about creating a fun and immersive interior to complement it.

“It’s a nice period of American history to focus on, plus it lets us do a lot of fun stuff,” he said.

While Missing Jimmy’s will have the feel of a cloistered neighborhood bar, it will still offer food, although the on-site kitchen is smaller than the one Meatball Mafia employs at its eatery in Hilliard’s Center Street Market. According to DelliQuadri, it will feature much of the same menu as Meatball Mafia, although Missing Jimmy’s will serve personal-sized pizza instead of larger ones.