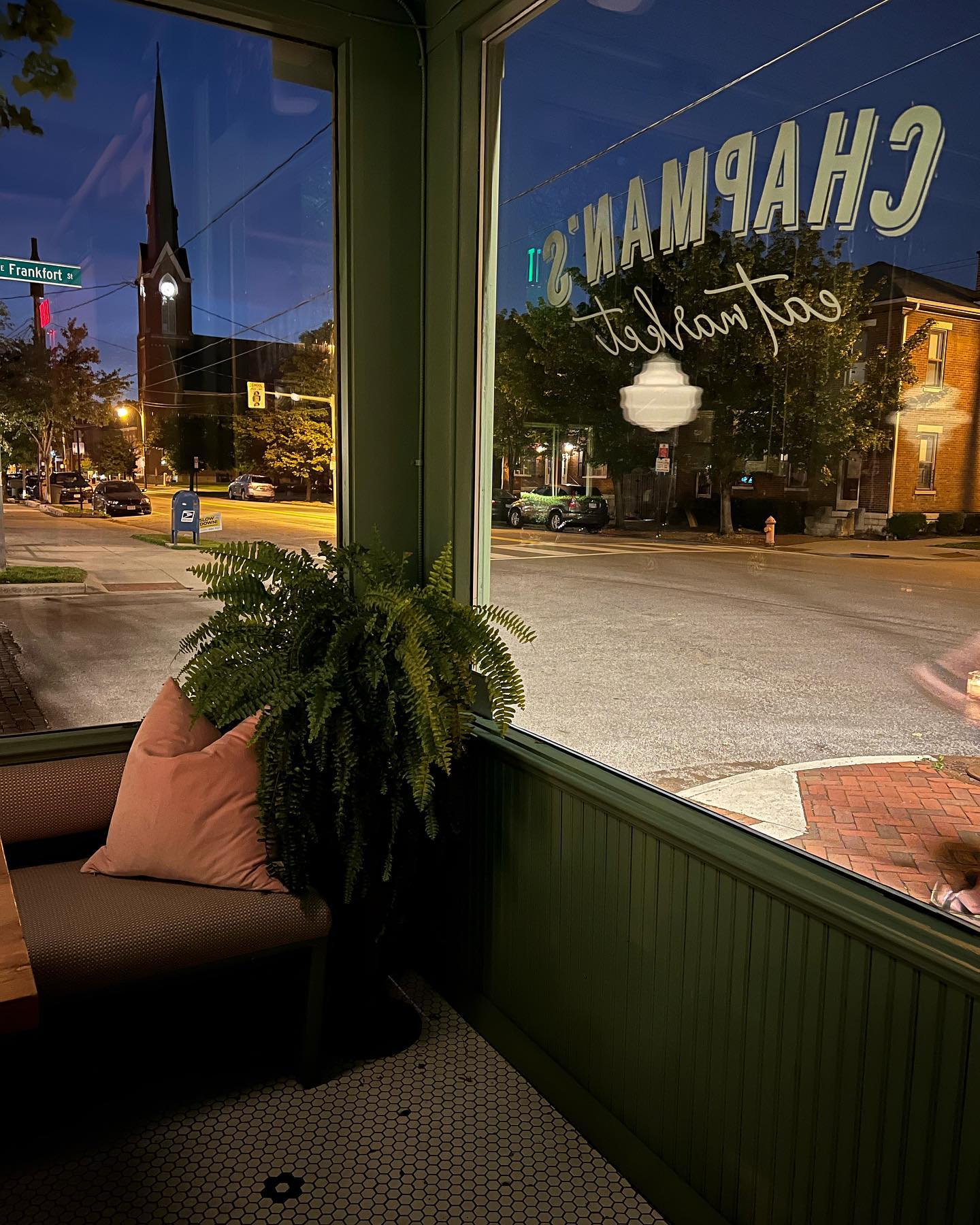 Ginger Rabbit, the swanky jazz and cocktail lounge created by Bronwyn Haines and BJ Lieberman, the owners of Chapman’s Eat Market, held its grand opening in late April. Just don’t expect this duo to rest on their laurels.

In fact, they already have a unique new concept lined up.

Hireath, a new restaurant that will focus on a wood-burning hearth as its primary cooking element, is coming to the Short North. The eatery will take over the ground level and basement level of 38 E. Lincoln St.

While there’s no definite timetable in place for a grand opening yet, Lieberman said he hopes to open in late 2022 or early 2023.

To launch the concept, Lieberman and Wes Grubbs, the chef de cuisine at Chapman’s who will take over as top chef at Hireath, traveled to Atlanta to have a massive, 10 foot by 3 foot wood-burning hearth custom created. The hearth will serve as the centerpiece of Hireath.

“The bulk of the cooking will happen on that hearth,” Lieberman said. “Most things will be in some way, shape or form influenced by fire, and the primal nature of it.”

Lieberman noted that the restaurant’s menu is still being developed, but he envisions many dishes being shareable plates that will focus on a simple, natural presentation.

“In a general sense, we’ll lean toward, but not entirely focus on, Mediterranean, North African and Middle Eatsern food,” he said. “That’s not to say we won’t create Southeast Asian, Japanese or French food, but those cuisines lend themselves to the style of cooking we want to use.”

The 5,000 square foot restaurant will feature roughly 1,500 square feet of dining space and a bar on the ground level, and a larger 3,500 square feet dining room and kitchen on the basement level.

“It’s a bit of a unique layout, but we think it’s going to work really well for what we want to do.”