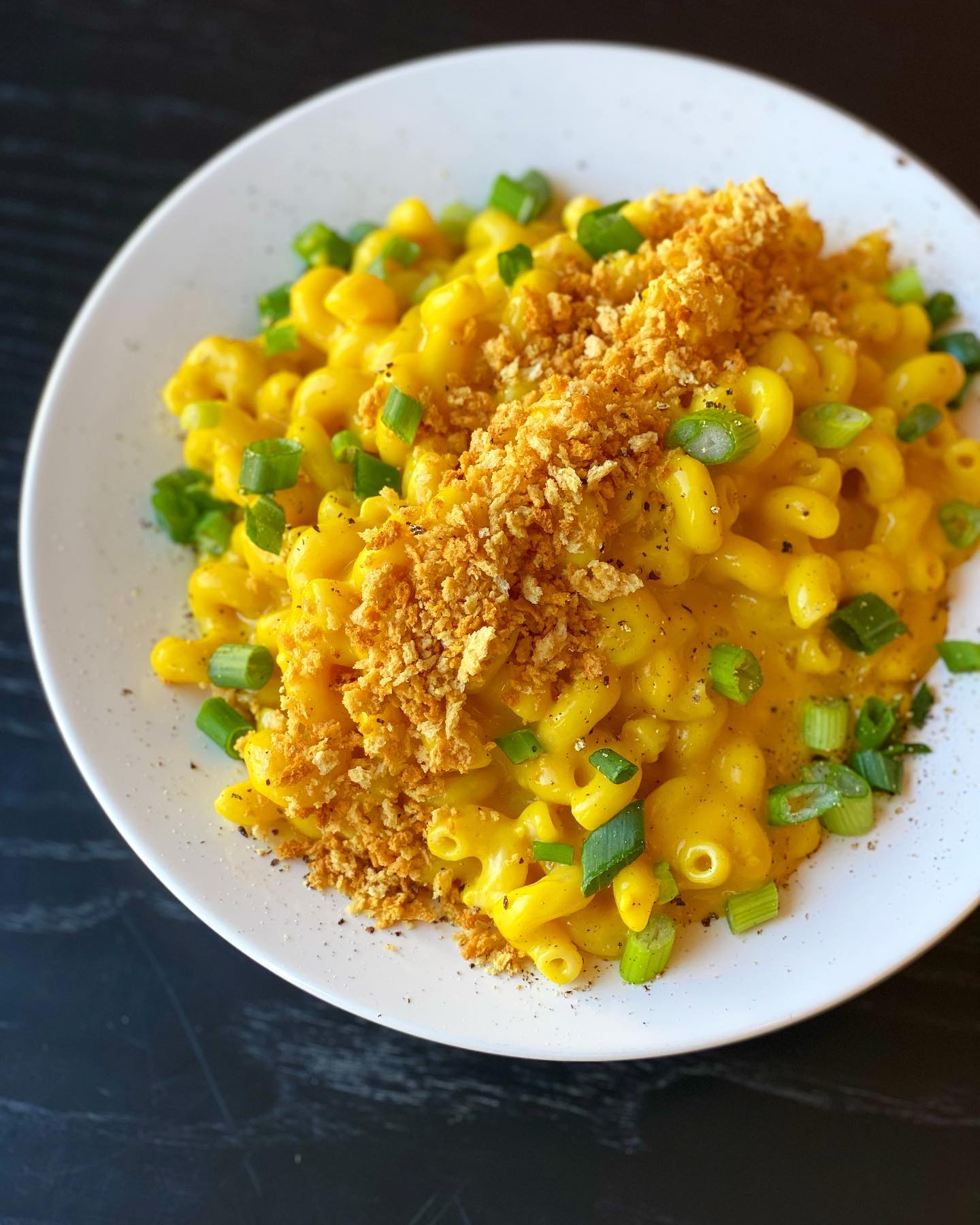 While Columbus lost one vegan eatery with Portia’s Diner closing over the weekend, it’s gaining another.

Cara and Nicole Woodhouse, owners of Woodhouse Vegan, have held the soft opening of their brand-new Short North restaurant.

The eatery, which is located at 19 W. Russell St., held its soft opening on July 30, from 7-11 a.m. The hours for the new eatery have not been announced yet.

According to Nicole Woodhouse, the new Short North restaurant will serve as a compliment to their popular Italian Village eatery, which is located at 851 N. 4th St. Both restaurants are 100 percent vegan.

“We do dinner and a lot of comfort food here currently, so the plan with the new space is to cover lunch, the first part of the day,” She said. “The plan is to start with baked goods and a coffee component, and then a few weeks later move to lunch, nice nostalgic sandwiches and things like that.”

It’s currently unclear what the new concept is named. Nicole Woodhouse told 614Now earlier this year that the Short North eatery would have its own name, but Woodhouse has not shared one yet, and they couldn’t be reached for comment by the time this story was published.