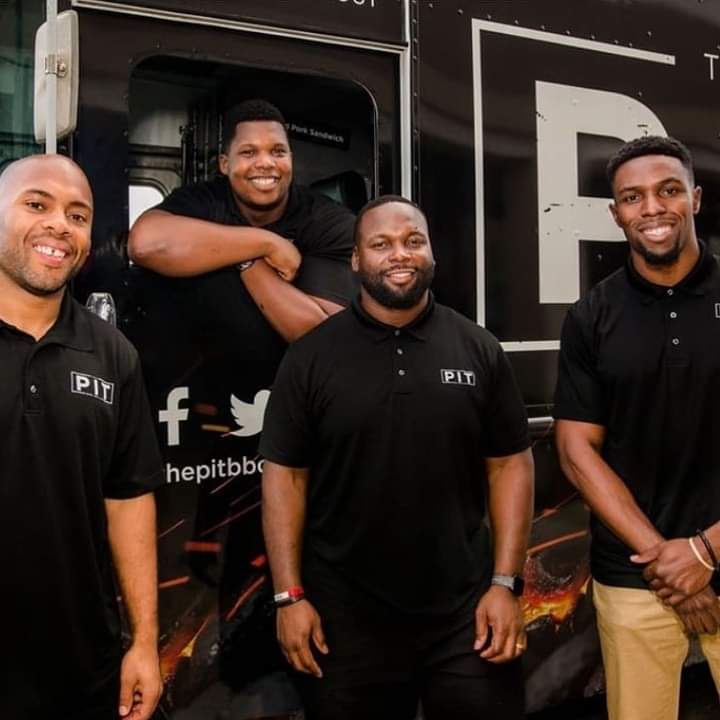 The Pit BBQ Grille enjoyed a year of expansion in 2021, so why should 2022 be any different?

The eatery, which currently operates locations in Clintonville, Dublin’s North Market Bridge Park and has a forthcoming restaurant in the newly-opened East Market, announced late last week that it will be adding a new restaurant in Bubbly Hall, a New Albany food hall that will be opening later this year.

Co-owner of The Pit D’Andre Martin will also be bringing his new food concept Just Chicken—which serves a pared down menu of tenders, fried chicken sandwiches and fries—to Bubbly Hall as well.