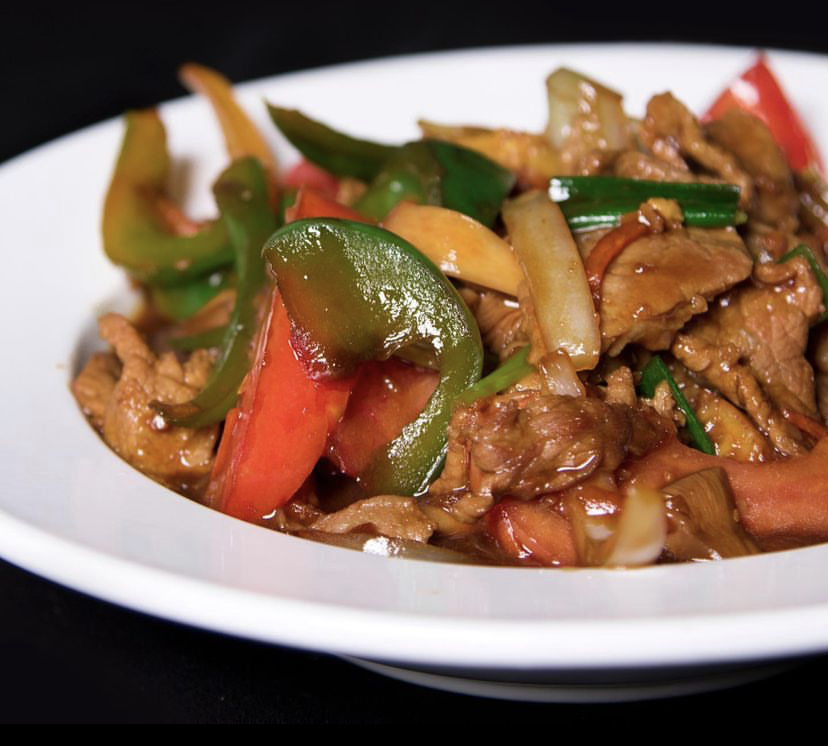 According to owner Rhome Rhuanphae, the fast-casual restaurant Buddha Bowl, which is located at 2973 N. High St., will close its doors for good on Nov. 23.

But for fans of the food served at the Clintonville eatery, there’s a silver lining here.

Ruanphae, who also owns Basil Thai restaurants, said that after closing Buddha Bowl, the eatery’s staff will be relocated to the Upper Arlington location of Basil, which is currently closed but will reopen.

“It’s not even a function of sales, Buddha Bowl is doing well. We loved being in the area, too; It was our plan to be there for a while,” he said. “This is more a move to consolidate our workforce.”

When Basil does reopen, it will likely do so as a delivery-only spot, although Ruanphae plans to have its dining room up and running again as well. He said that Basil may also start selling the customizable bowls that were a staple of Buddha Bowl.

Basil, which first opened in 2009 in the Short North, at one point operated four unique Columbus locations. Most recently, the former Basil in the Brewery District, located at 460 S. Front St., has become Marvin’s Restaurant & Lounge.

Ruanphae said his eventual goal is to purchase a restaurant space, instead of continuing to lease.

“Right now we’re playing defense, just trying to make the most of what we have,” he said. “But once we can get Basil up and running, the plan is to go back on offense.”

Want to read more? Check out our print publication, (614) Magazine. Learn where you can find a free copy of our new November issue here