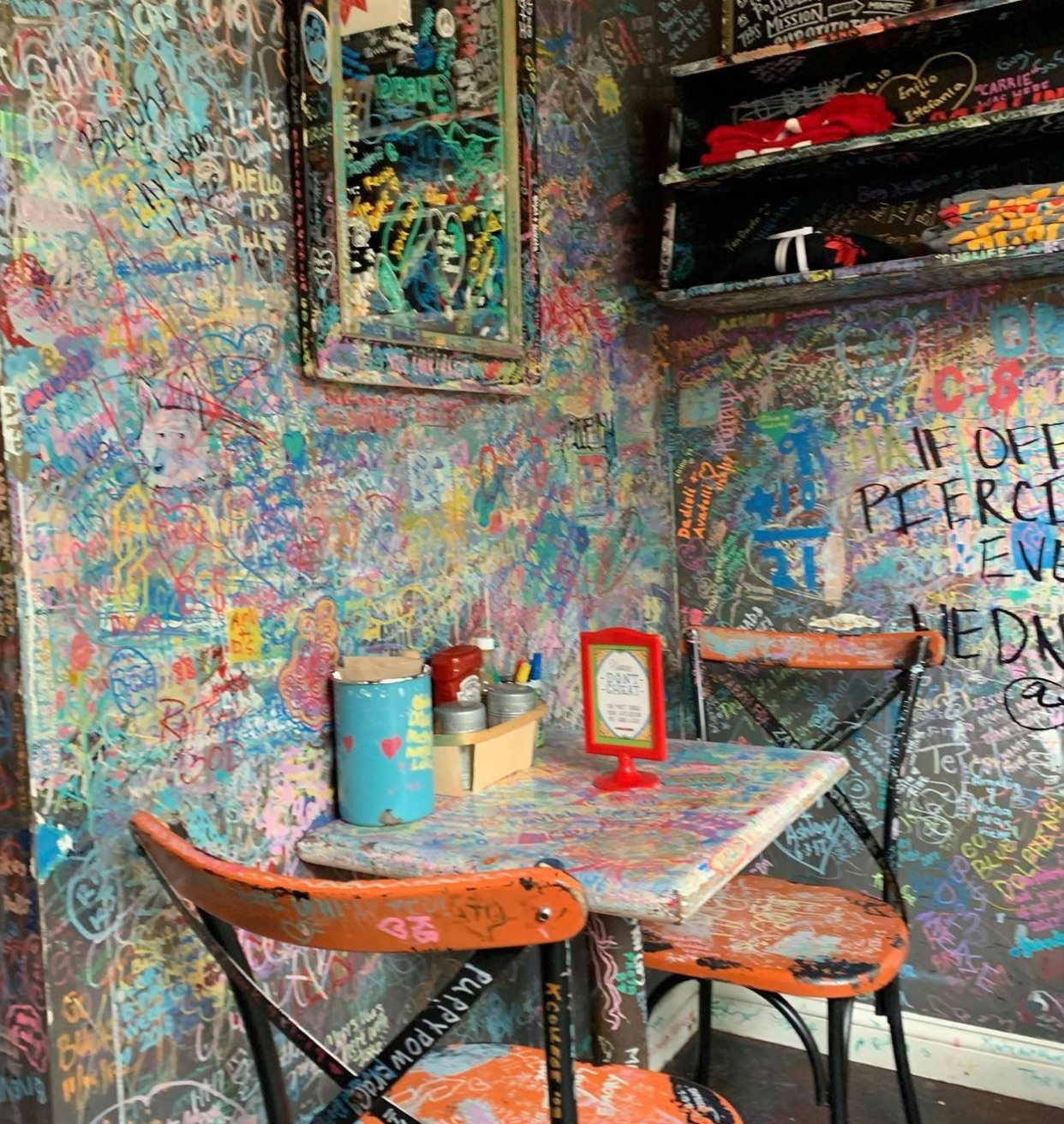 While Pierogi Mountain is enjoying its spot in the limelight, another popular Columbus eatery is getting some attention from another TV network.

According to a statement posted to the Instagram account of Katalina’s Cafe, the eatery’s Harrison West location invited patrons to stop by for a chance to appear on a brand-new TV show that was filming at the restaurant.

The statement said the filming was for the “premiere show” of an “exciting new national network,” although the network was not named.

“We encourage customers to come for dine-in service when shooting begins around 1pm, with the understanding that we may experience some hiccups as Katalina and customers are interviewed, and our team is filmed doing what they do best—cooking and serving Katalina’s delish dishes to those who’ve been with us along the way,” the statement reads.

Diners who stopped by yesterday also received a 30% discount on their orders.